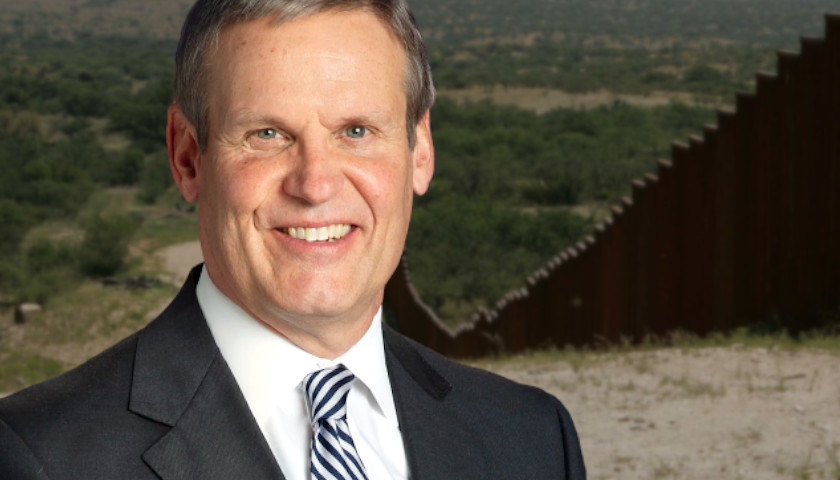 Tennessee Governor Bill Lee announced on Thursday that he will travel to the southern border to visit the members of the state’s National Guard that have been deployed there since October.

The members of the National Guard are assisting in attempts to reduce the large surge of illegal immigration and drug trafficking, which has increased in recent months.