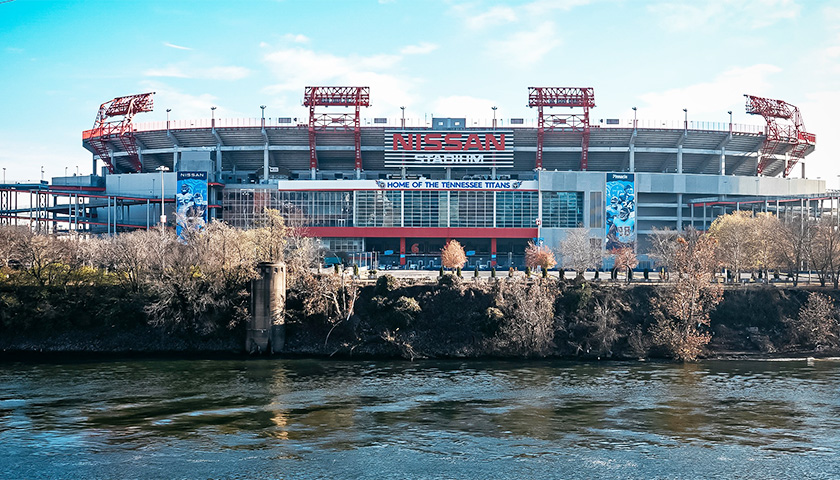 Nashville will consider spending $200,000 on a “stadium study” to evaluate the Tennessee Titans’ claim that the city would owe $1.839 billion under the terms of the team’s current lease if Nissan Stadium in Nashville was renovated instead of having a new estimated $2.2 billion stadium built.

The line item called “study of Nissan Stadium obligations” appeared on a revised city budget from Metro Nashville Budget and Finance Chair Burkley Allen. The amendments will be discussed at Tuesday’s council meeting.