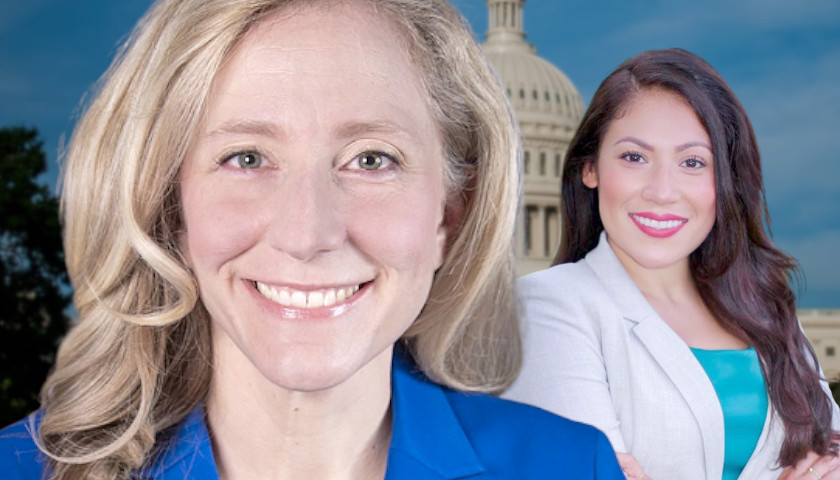 Representative Abigail Spanberger (D-VA-07) criticized Speaker of the House Nancy Pelosi (D-CA-12) and House Democratic leadership for moves that killed bipartisan congressional stock trading reform legislation, but her opponent in the election Yesli Vega said in a press release that the congresswoman “isn’t fooling anyone.”

“This moment marks a failure of House leadership. This moment is yet another example of why I believe that the Democratic Party needs new leaders in the halls of Capitol Hill — as I have long made known,” Spanberger said in a Friday press release.