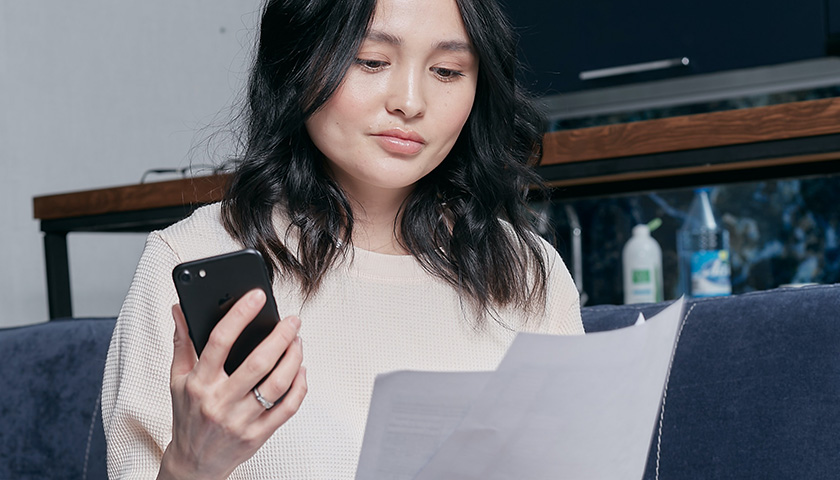 A new study finds Connecticut has the highest monthly electric bills in the continental United States, with residents paying an average of $173.16 per month, or, $2077.94 for the yearly total in 2022. 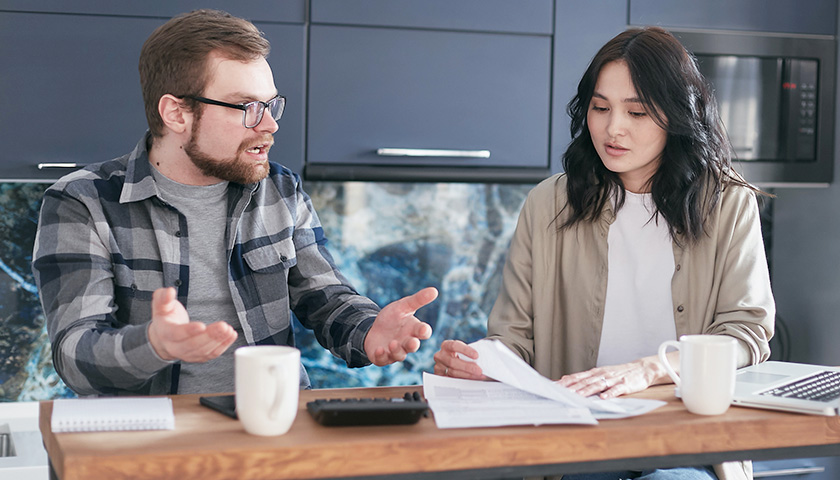 Democrat officials in Connecticut, the state’s electric power giants, and their allies in the media are blaming a 50 percent increase in electric prices this winter in the state on Russia’s war with Ukraine, a reliance on fossil fuels, particularly natural gas, and the fact that Connecticut has a deregulated electricity market.