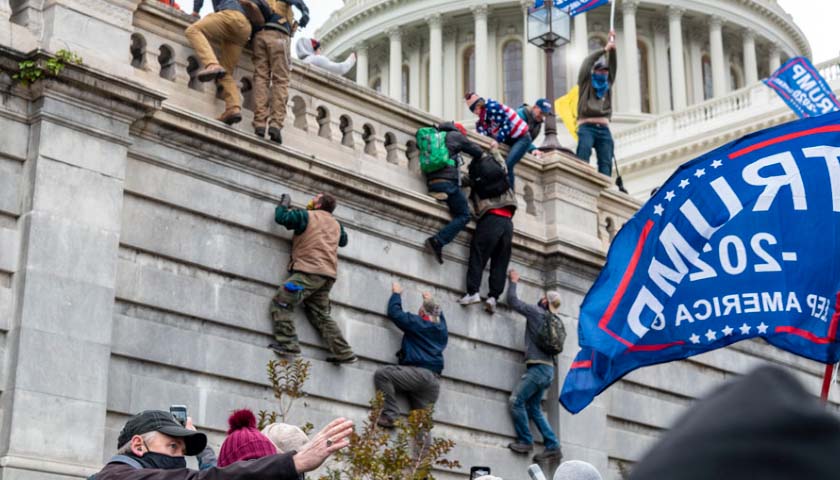 The New York Times often acts as the spin cycle for the Democrats’ dirty laundry. For years, Times reporters have helped get ahead of damning news, especially when it’s related to the Russian collusion hoax, in an attempt to establish the narrative early.

A recent example is the Times article downplaying the pending indictment against Michael Sussman, the Clinton campaign lawyer who acted in cahoots with the FBI to seed the collusion tale before the 2016 election. The article was published the day before Sussman pleaded not guilty of lying to the FBI. 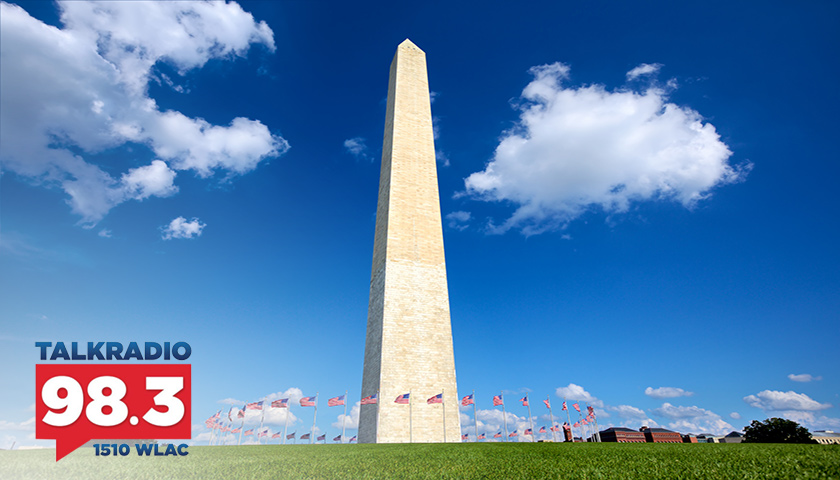