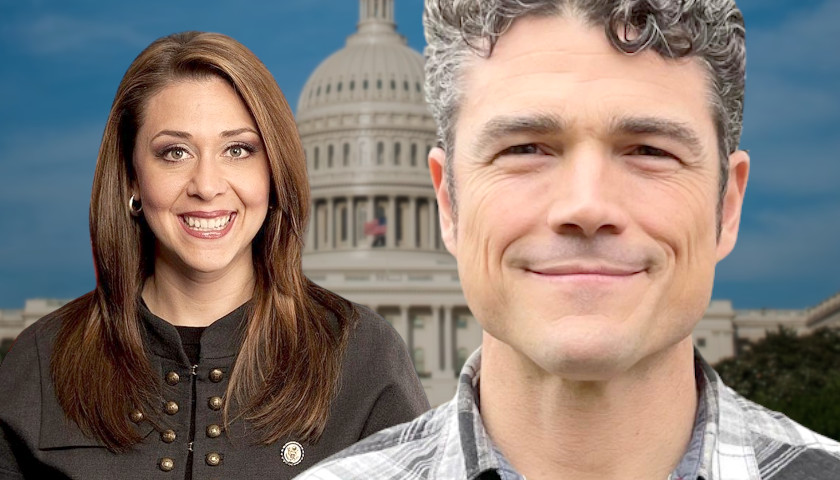 After over a week of counting the votes, another of the ten pro-impeachment Republicans in the House of Representatives has lost their primary to a challenger backed by President Donald Trump.