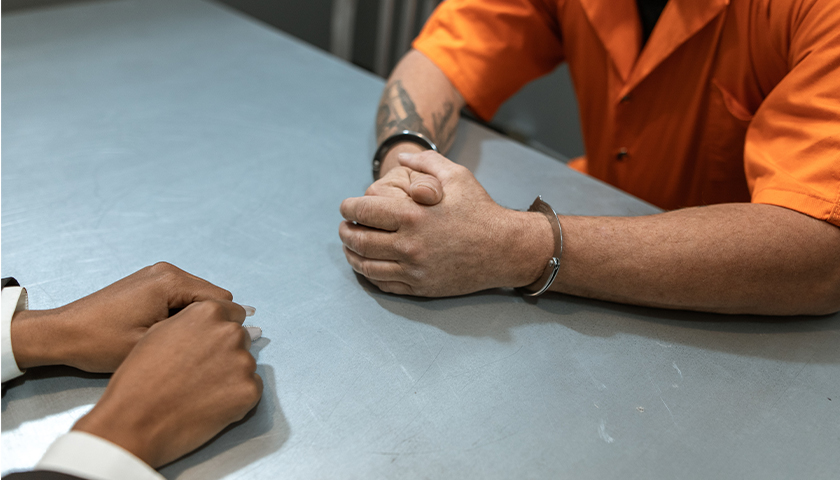 This week, five Republican senators sent a letter to Attorney General Merrick Garland regarding his office’s handling of January 6 protesters. The letter revealed the senators are aware that several Capitol defendants charged with mostly nonviolent crimes are being held in solitary confinement conditions in a D.C. jail used exclusively to house Capitol detainees.

Joe Biden’s Justice Department routinely requests—and partisan Beltway federal judges routinely approve—pre-trial detention for Americans arrested for their involvement in the January 6 protest. This includes everyone from an 18-year-old high school senior from Georgia to a 70-year-old Virginia farmer with no criminal record.

It is important to emphasize that the accused have languished for months in prison before their trials even have begun. Judges are keeping defendants behind bars largely based on clips selectively produced by the government from a trove of video footage under protective seal and unavailable to defense lawyers and the public—and for the thoughtcrime of doubting the legitimacy of the 2020 presidential election.