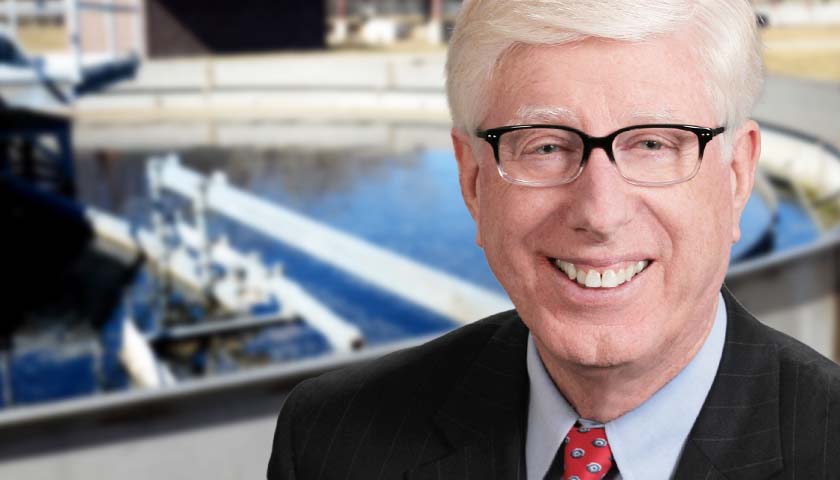 The state of Iowa on Friday sued the city of Sioux City regarding discharge of wastewater.

In the lawsuit, the state asks the Iowa District Court for Woodbury County to make the city pay up to $5,000 per day of violations of state wastewater treatment regulations (Iowa Code section 455B.186(1), 567 Iowa Admin. Code 64.3(1)) and the city’s National Pollutant Discharge Elimination System permit. It seeks a permanent injunction preventing Sioux City from further violations of these state laws and the treatment permit requirements.

The state said that for periods between March 15, 2012, and June 8, 2015, Sioux City’s treatment facility would only properly disinfect water discharges on days it collected and submitted samples for E. coli contamination to the Iowa Department of Natural Resources, the lawsuit said.

“Shoring up the Commonwealth’s unemployment insurance trust fund is a smart investment that will prevent Virginia businesses from paying higher taxes and allow our economy to continue surging,” Northam said in a Tuesday announcement.