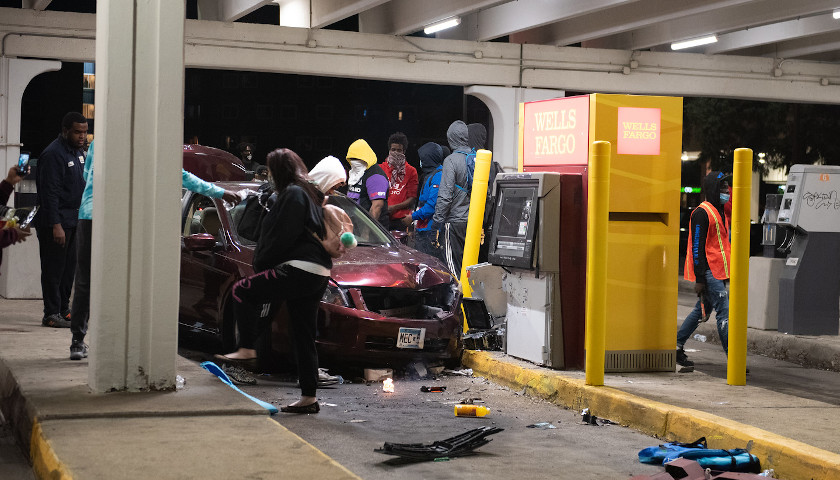 Communities in Minneapolis have established community watch groups, some consisting of armed individuals, to protect residents with one community even erecting barricades in response to increasing crime levels, according to The Wall Street Journal.

The city has seen a major surge in violent crime since the death of George Floyd, according to the Star Tribune, who died on May 25 after a Minneapolis police officer kneeled on his neck, video of the incident shows. The Minneapolis city council in June voted to allow the police department to be dismantled following Floyd’s death, and on Friday voted to reduce the department’s budget.