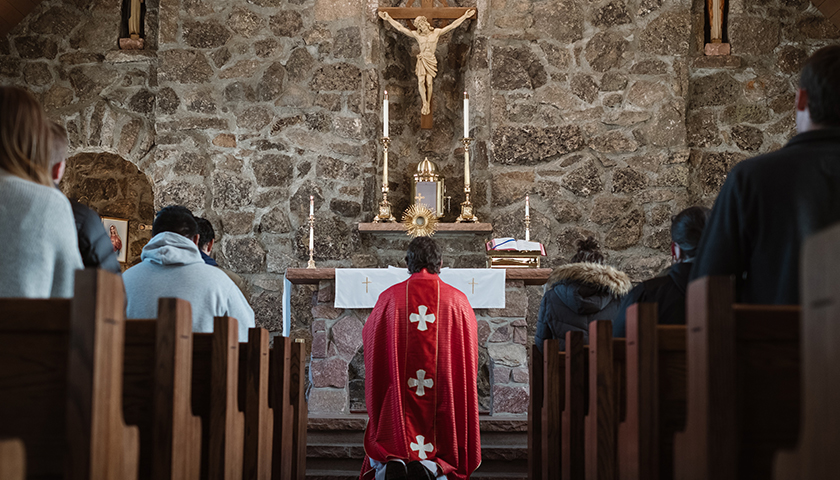 Most of the Democrats who signed the statement appear to publicly support abortion in direct conflict with Catholic Church teaching.