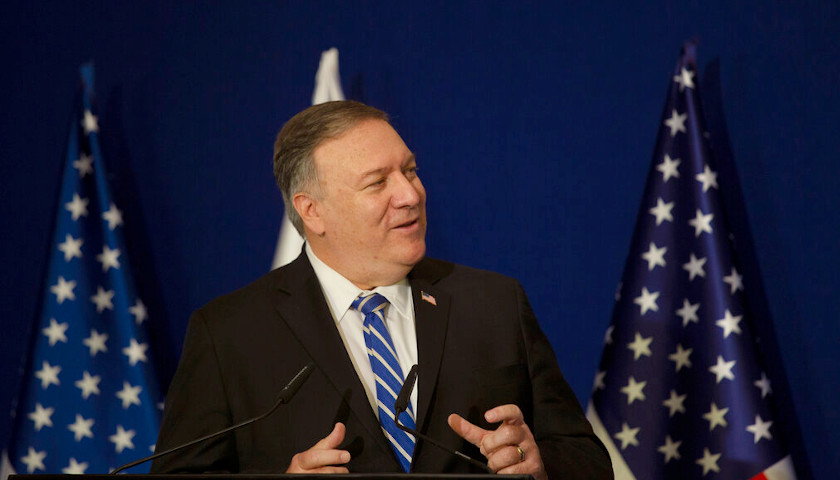 U.S. Secretary of State Mike Pompeo on Thursday became the first top American diplomat to visit an Israeli settlement in the occupied West Bank as the State Department in a major policy shift announced that products from the settlements can be labeled “Made in Israel.”

The two moves reflected the Trump administration’s acceptance of Israeli settlements, which the Palestinians and most of the international community view as a violation of international law and a major obstacle to peace. 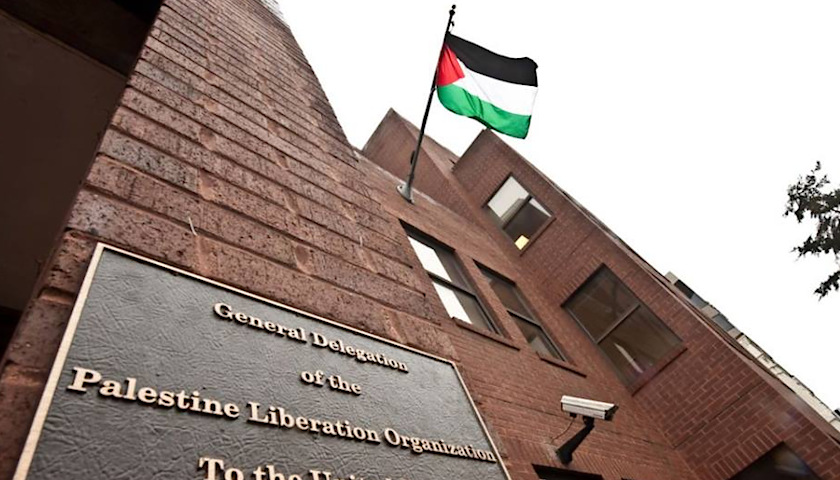 The Trump administration will order the Palestine Liberation Organization (PLO) to shutter its Washington, D.C., office in a bid to increase pressure on Palestinian leadership amid stalled peace talks. “We have been notified by a US official of their decision to close the Palestinian mission to the US,” PLO Secretary…