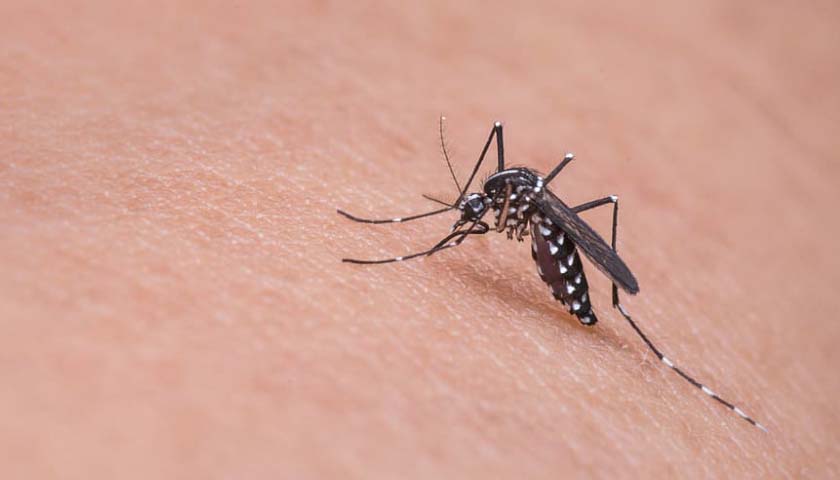 Arizonans enjoyed a cooler and wetter summer in 2021 but so did mosquitos, which caused West Nile virus infections at rates multiple times higher than previous years.

As of Dec. 23, the Arizona Department of Health Services recorded 1,567 known or probable cases of the virus. The agency attributes 99 deaths to the virus.

By contrast, 2020’s dry summer saw 11 total cases and two deaths, one of the lowest years of transmission since the virus was first discovered in 2003. The only year Arizona recorded more cases was in 2004, when the state had 391 cases.