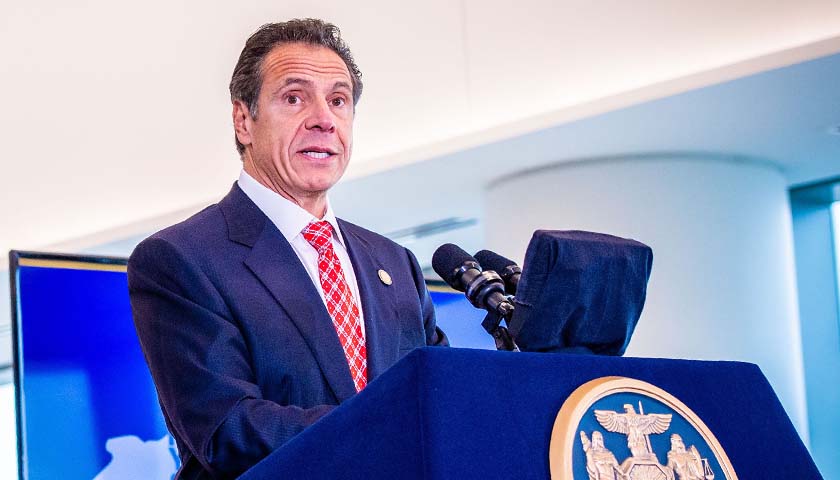 Former Democratic New York Gov. Andrew Cuomo will not face any charges over alleged inappropriate conduct investigated by the Westchester County District Attorney’s Office, according to an announcement Tuesday.

The decision came after a “thorough” investigation into allegations made by two women against Cuomo, according to the announcement. Both women accused the former governor of kissing them without their consent.

“Our investigation found credible evidence to conclude that the alleged conduct in both instances described above did occur,” the announcement said.