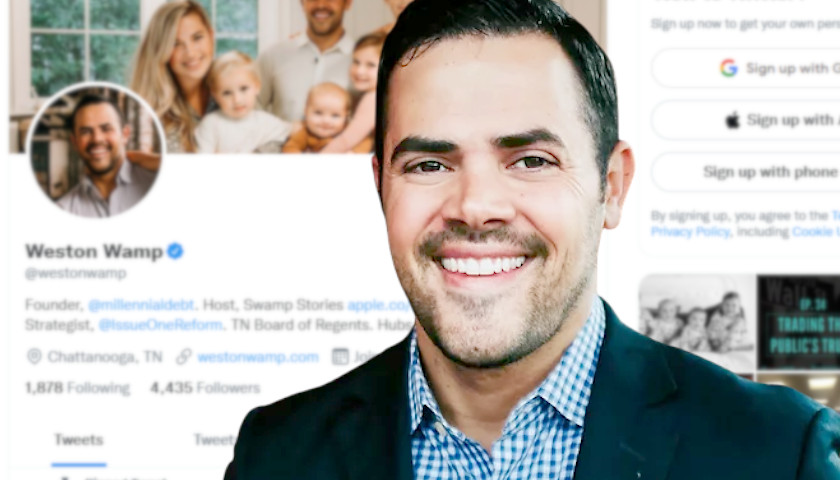 Weston Wamp, son of former Tennessee Republican Congressman Zach Wamp, is running for mayor of Hamilton County, and his past tweets reveal an intense dislike and even a resistance to former President Donald Trump. In more than one tweet, Weston Wamp denied that Trump is a conservative. In another post, Wamp warned that Trump, as president, would likely derail the national economy and spark a recession. In another post, Wamp predicted that the former president would demolish the Republican Party. 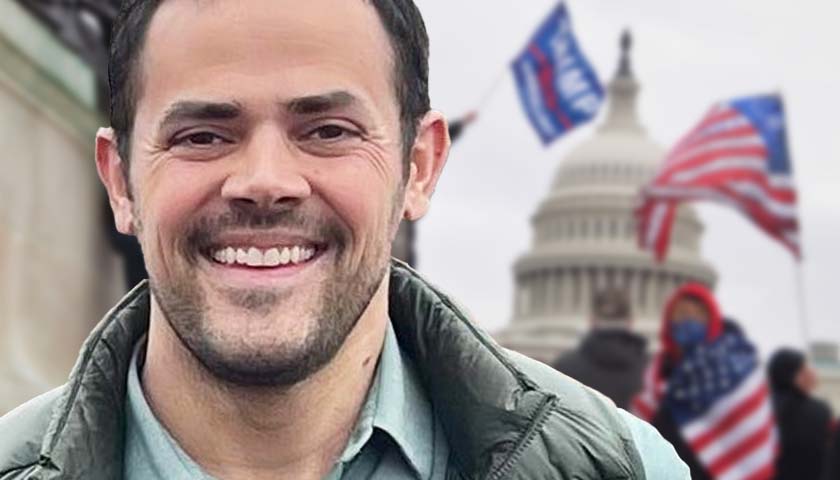 Weston Wamp, son of former Tennessee Republican Congressman Zach Wamp, is running for mayor of Hamilton County, and he said Monday he is not his father concerning the latter’s views on former U.S. President Donald Trump.

This, after The Tennessee Star asked Weston Wamp one question about his father and another question concerning Trump.