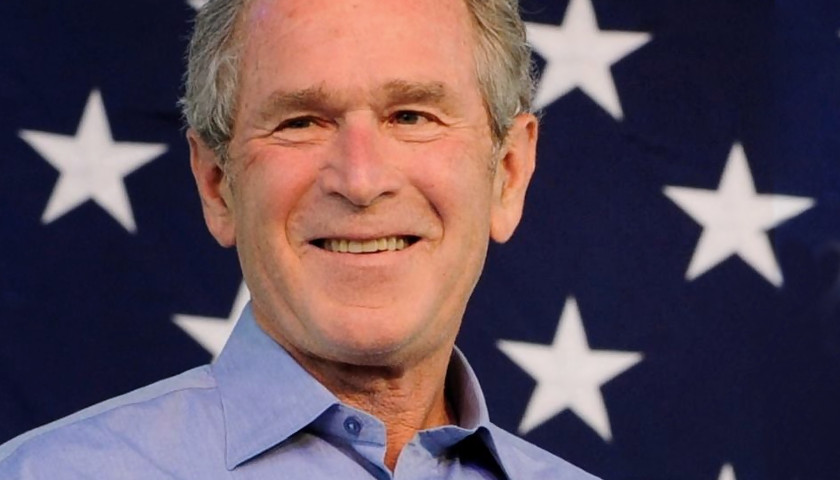 In an interview with former aide Sarah Isgur and Steve Hayes of The Dispatch to promote his new book that features portraits of immigrants, former President George W. Bush called for ‘immigration reform’ that keeps ‘Dreamers’ in the US and provides a path to citizenship for illegal aliens currently in the U.S., criticized Republicans who support ‘laws based on Anglo-Saxon traditions,’ and claimed ‘White Anglo Saxon Protestantism’ is exclusionary.