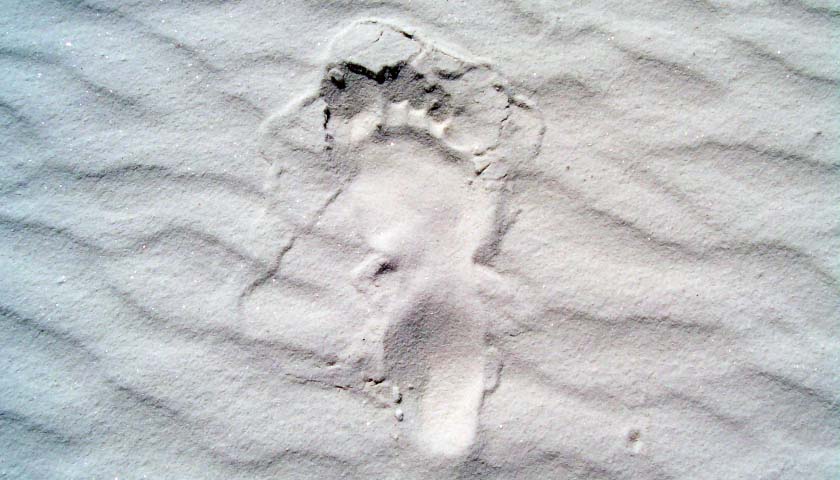 The footprints were found in a dried-up lake bed in the White Sands National Park in 2009, according to the Associated Press. Scientists and the U.S. Geological Survey analyzed seeds embedded in the footprints to determine that fossils were 22,800 to 21,130 years old.