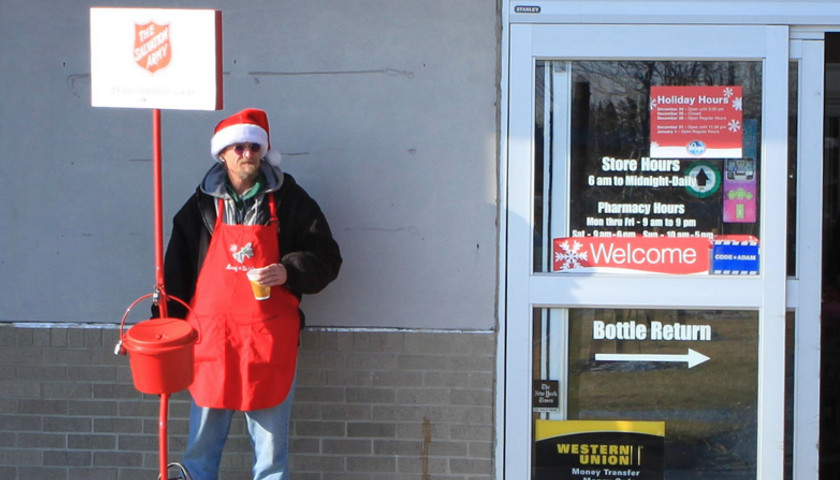 The Salvation Army has withdrawn its controversial “Let’s Talk About … Racism” guide following criticism and donor backlash over the text that asked white supporters of the charity group to deliver “sincere” apologies for their race and the past sins of the Church.

As a result of some of the guide’s more extreme positions becoming public, donors and supporters across the country have been rescinding their support of the organization.

In a statement titled “The Salvation Army’s Response to False Claims on the Topic of Racism,” the 156-year-old organization denies that the purpose of the guide or subsequent discussions revolving around the guide were meant to tell anyone “how to think.” However, the group has also opted to withdraw the guide for “appropriate review.”