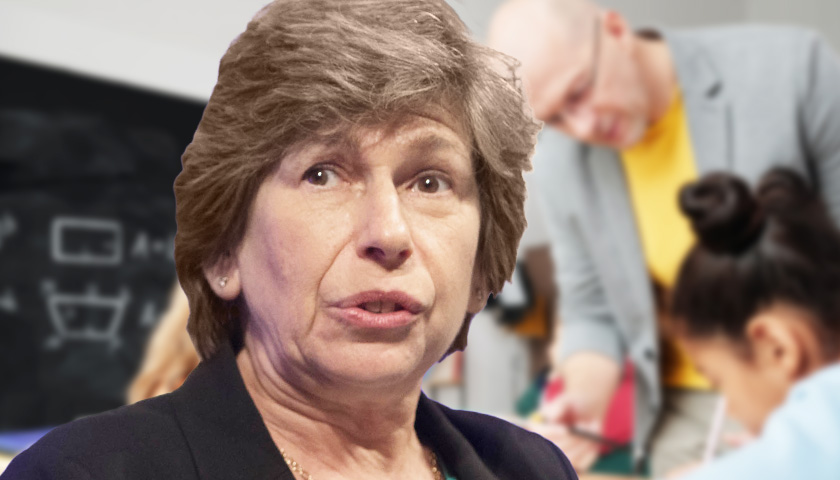 American Federation of Teachers (AFT) president Randi Weingarten defended a contract between Minneapolis Public Schools and the union which will fire white teachers over minority teachers, according to a Monday tweet.