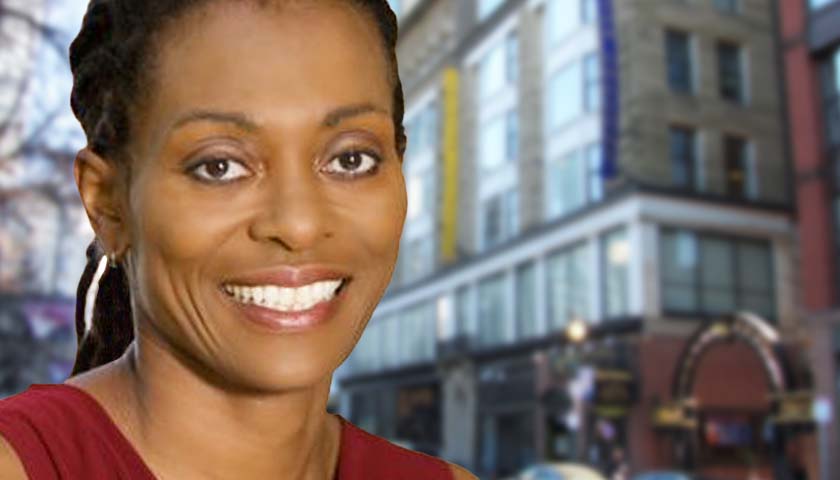 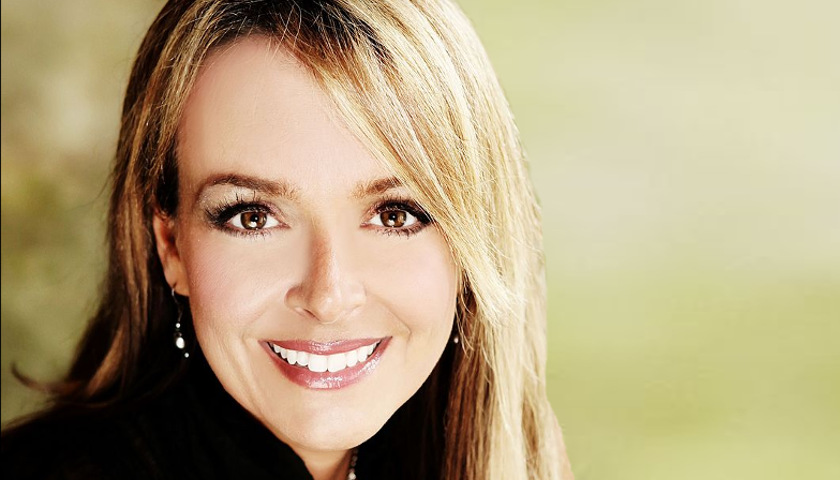 by Dr. Gina Loudon, Ph.D.   Bitter liberals have found a scapegoat for their mediocre performance in the midterm elections: her name is “Becky,” and they can’t stand her. While the Democrats did take the majority in the House, they fell short of running the tables on election night. Two… 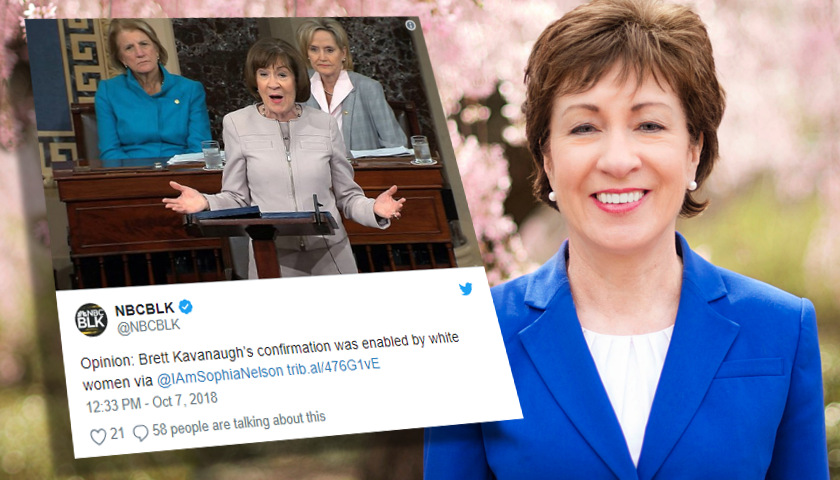