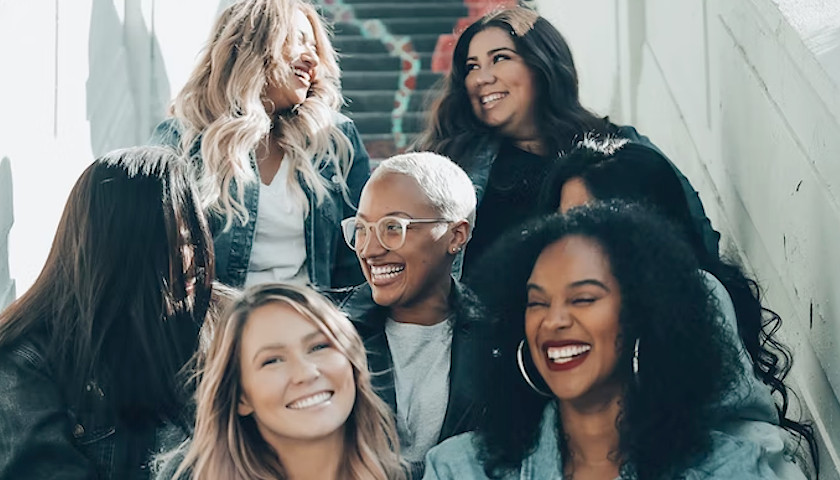 The American Civil Liberties Union hosted a podcast earlier this month in which a man who identifies as non-binary, Alok Vaid-Menon, argued that society should discard the “gender binary.” People who do not affirm transgender and non-binary identity, the mixed-media artist and activist argued, are acting out of grief over being forced by society to be either masculine or feminine.