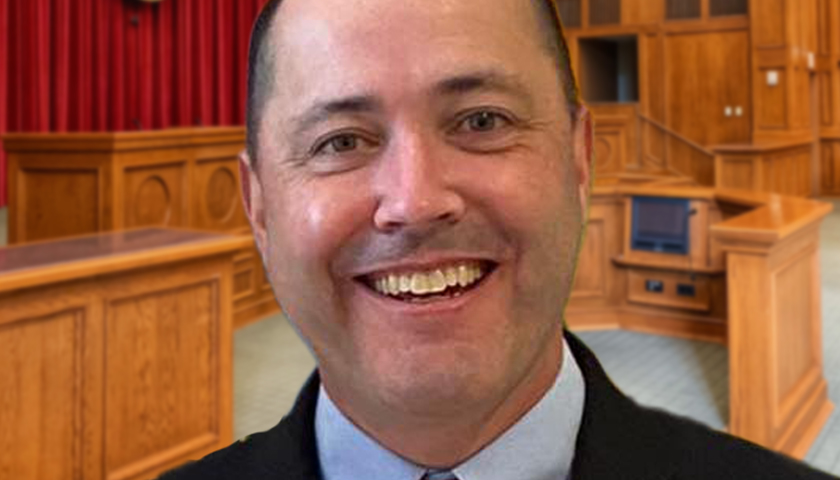 Georgia Attorney General Chris Carr announced this month that the office’s Prosecution Division has concluded its case against Judge William “Allen” Wigington, a former Chief Magistrate Judge in Pickens County. Wigington was found guilty of one count of racketeering, three counts of fourth-degree forgery, five counts of theft by taking, 39 counts of unauthorized use of a financial transaction card, and one count of violation of oath of office. In total, his crimes amounted to 44 felonies and five misdemeanors. He was sentenced to 15 years in prison. He will serve five years in custody, followed by the remainder on probation.