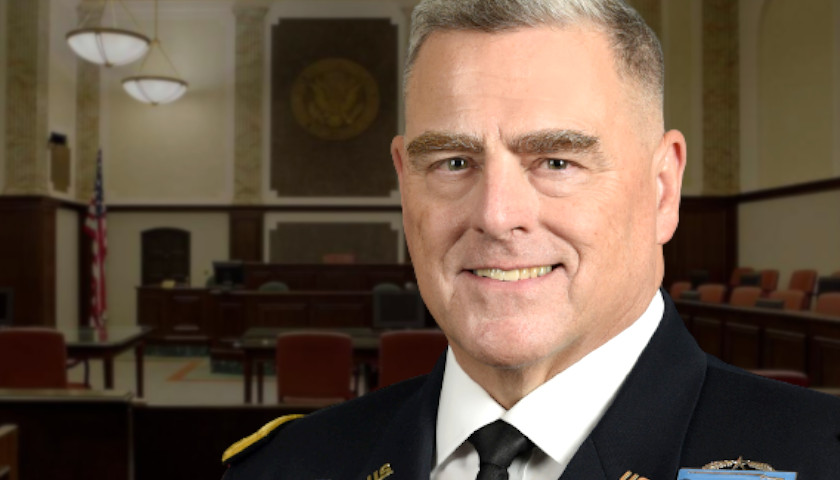 The Star News Network can confirm as of Monday that Gen. Mark A. Milley, Chairman of the Joint Chiefs of Staff, was arrested in Cumberland County, North Carolina in 1982 for driving under the influence, or DUI, after a traffic stop.

A clerk at the Cumberland County, North Carolina records section confirmed to The Star last week that a man named Mark A. Milley was charged with driving under the influence on November 19, 1892.