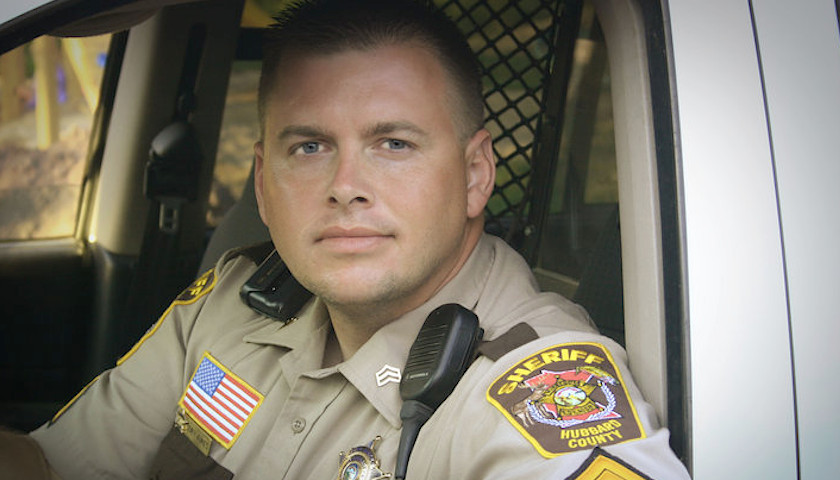 LaDuke is the leader of Honor the Earth, an environmental group that has been protesting Line 3. 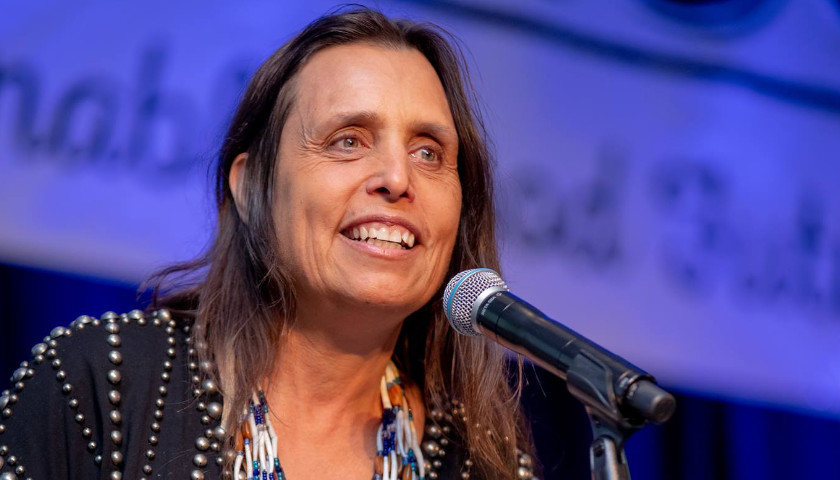 Winona LaDuke, the leader of the Honor the Earth environmental group was arrested along with six other women while protesting the Line 3 pipeline. As was reported on WCCO, three of the arrested water protectors “locked down one of Enbridge’s drills on Tuesday morning, halting drilling under the Shell River.” The women are facing trespassing charges. These arrests bring the total number of protesters arrested to over 600.