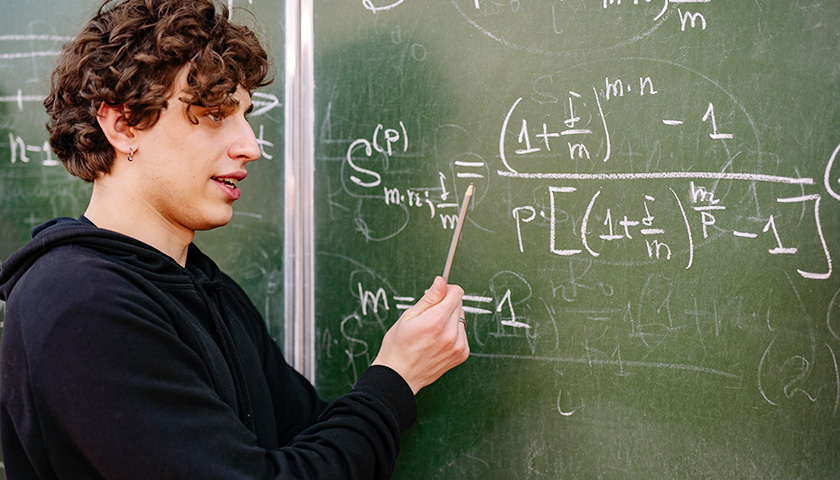 The Kansas Board of Regents is considering stripping specific university math requirements after it was found that a significant percentage of college freshmen fail algebra, NPR affiliate KCUR reported.

The Regents, who oversee the system’s six public universities, are considering implementing the Math Pathways approach which matches students to a math course based on their major instead of mandating algebra for all incoming students. While many universities require that all freshmen pass algebra as a prerequisite for graduation, one in three Kansas students reportedly fail the course, which could delay a student’s graduation.