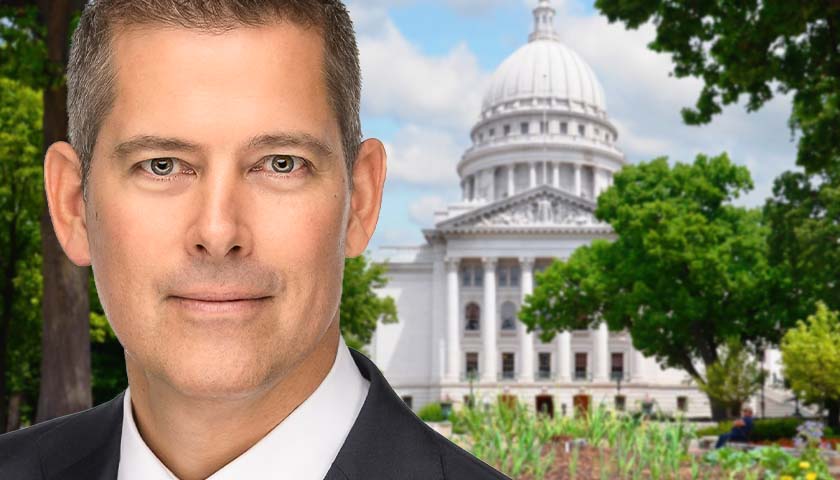 Former Republican Wisconsin Rep. Sean Duffy said that he would not run for governor Thursday despite former President Donald Trump urging him to do so.

Trump first sought for Duffy to run in October, declining to endorse Lt. Gov. Rebecca Kleefish, the current GOP frontrunner, in her bid to oust Democratic Gov. Tony Evers. But Duffy, who resigned from Congress to care for his child and now lives in New Jersey, told conservative radio show host Jay Weber on Thursday that now was not the time for him to reenter politics. 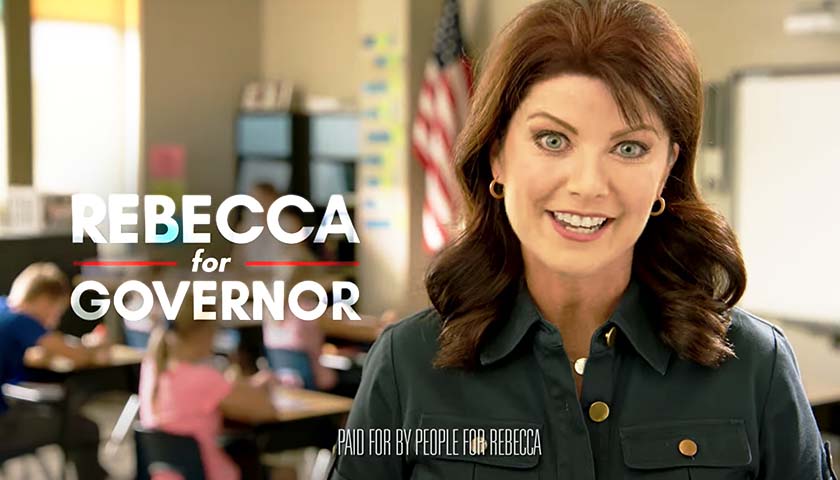