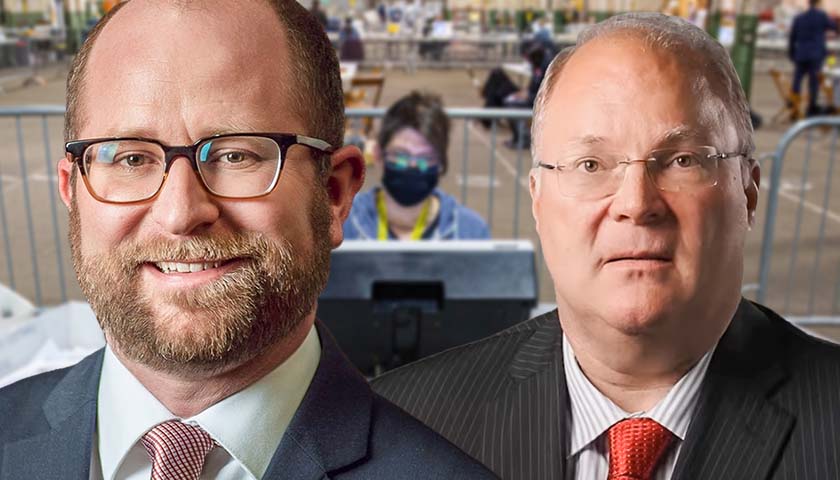 The Mayor of Green Bay is asking for sanctions against Michael Gableman, with the Wisconsin Office of Special Counsel, for his actions in the election investigation. Eric Genrich’s attorney Jeffrey Mandell made the request in Waukesha County Circuit Court, claiming Gableman made “incorrect statements.” 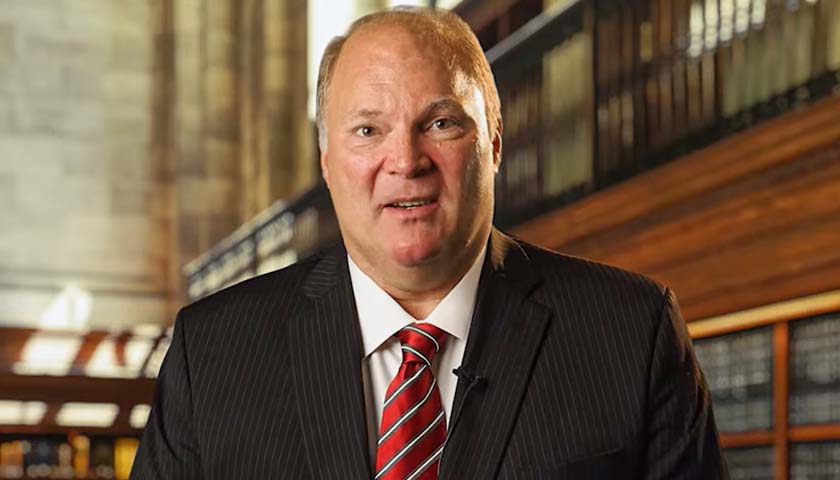 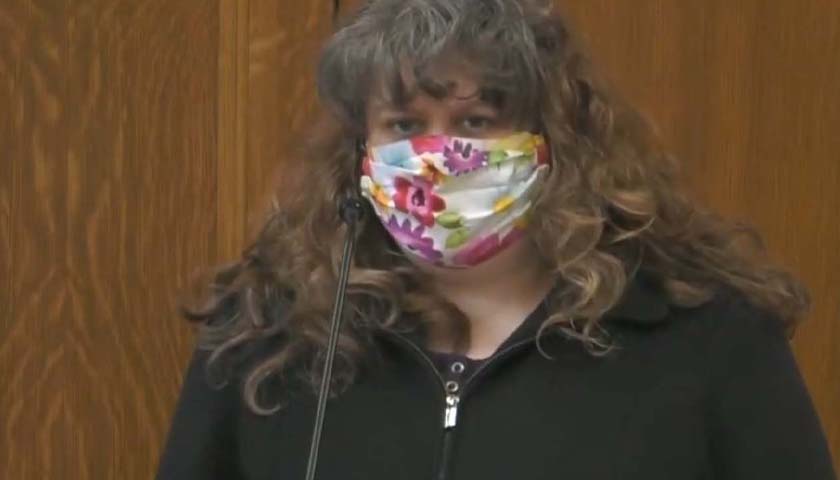 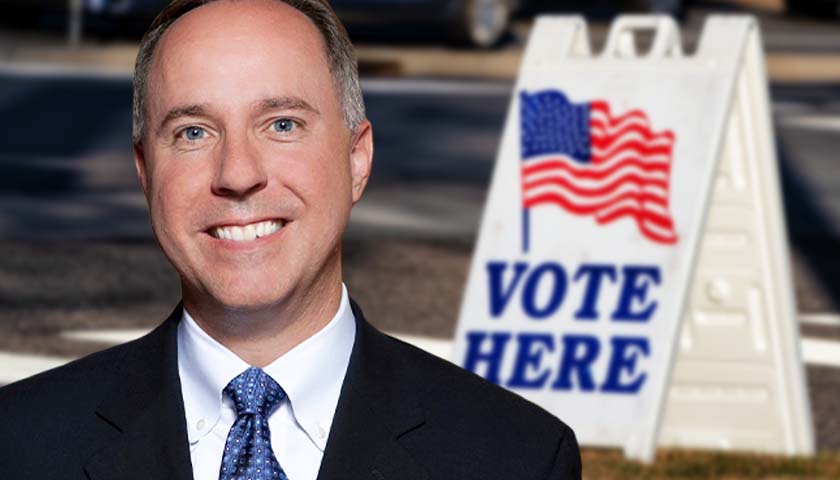 Wisconsin Speaker Robin Vos said on Tuesday that they will not be releasing documents pertaining to the ongoing election investigation yet. An open records lawsuit was filed by American Oversight, a liberal group who disagrees with the investigation. 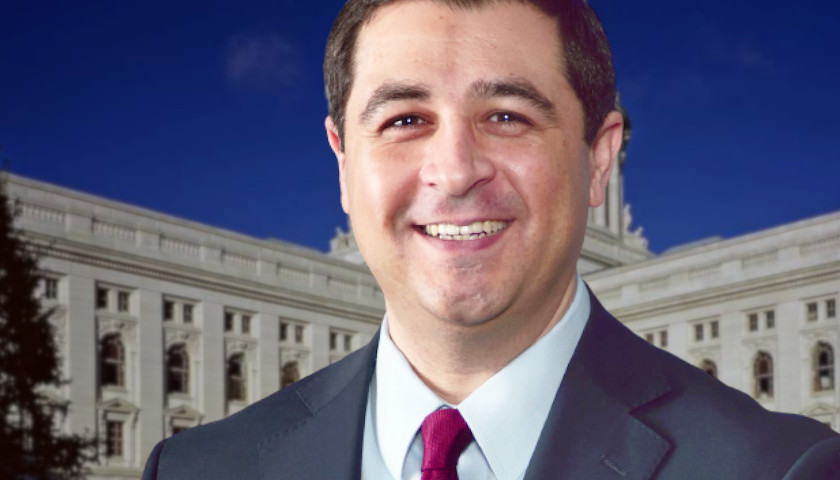 Wisconsin’s Democrat Attorney General Josh Kaul said that the “fake election investigation” needs to be shut down. Kaul called the investigation by the Office of Special Counsel and former Wisconsin Supreme Court Justice Michael Gableman a “partisan political effort” that lacks any credibility. 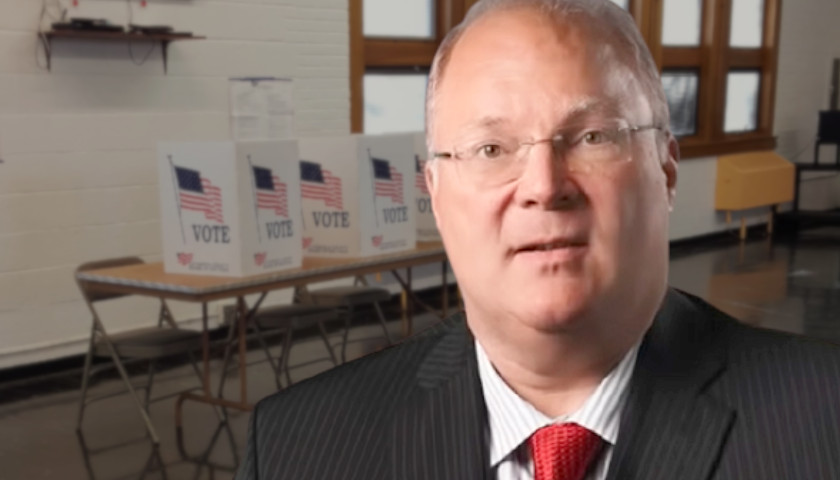 Former Wisconsin Supreme Court Justice Michael Gableman announced on Friday that there has been cooperation from subpoenaed Wisconsin cities in the ongoing election audit. “Following our recent issuance of subpoenas, we have received encouraging responses from most of the city officials involved, and we expect their full cooperation in scheduled interviews and the expected transfer of all related documents, data, and communications regarding their management of the 2020 election,” Gableman said. 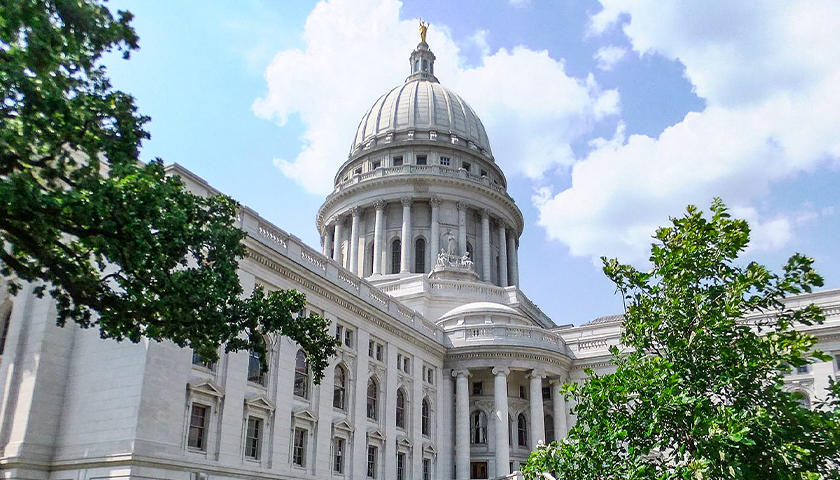 The Wisconsin Office of Special Council, one of the state’s 2020 election auditors, is inviting county clerks to meet with them and share election information and concerns. “I would like to formally invite you to meet with me personally – in person or by phone or video call – to discuss these concerns, as well as any other thoughts of any nature that you might have about the State’s investigation,” the letter states. 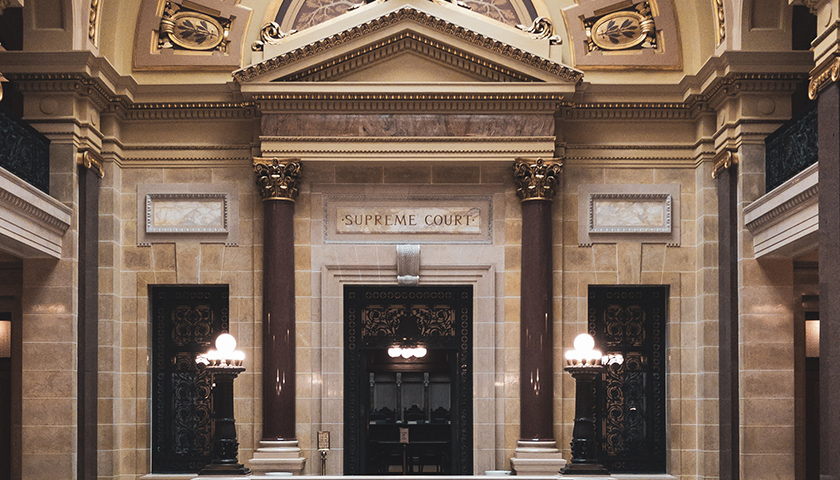 The Wisconsin Officer of Special Counsel’s Justice Michael Gableman explained the parameters of the Wisconsin election investigation in a video released Monday. Gableman stated that he works directly for “the people of Wisconsin,” saying that “the rich and the powerful have all the representation they need. I am here to make sure the same is true for everyone.”