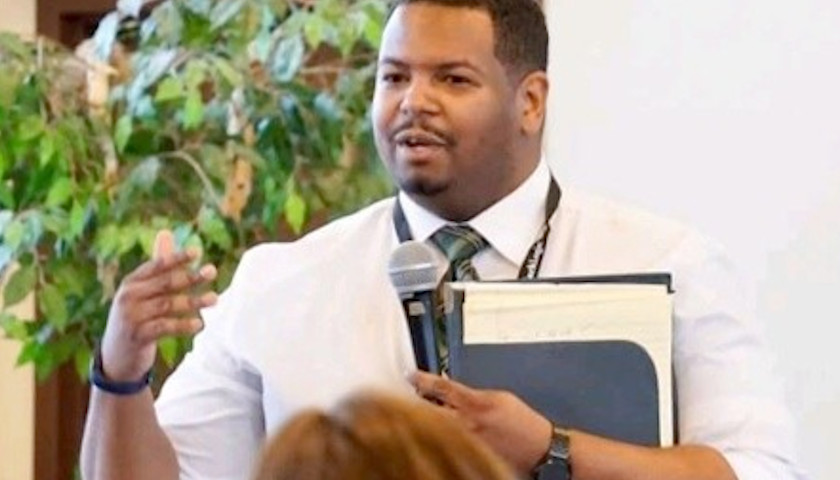 Chairman John Tate II and the panel opted to allow a convicted killer, Douglas Balsewicz, to be released after serving only 25 years of the 80-year sentence he was given.