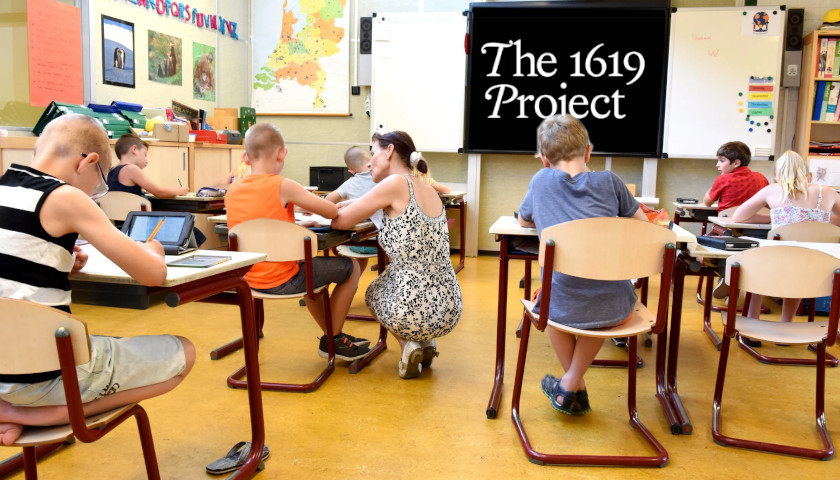 The measure was passed by the State Assembly earlier this year and is now prepared for full consideration by the Senate.

Assembly Bill 411, approved by Republicans on a party-line vote, would prohibit “race or sex stereotyping in 1) instruction provided to pupils in school districts and independent charter schools; and 2) training provided to employees of school boards and independent charter schools,” according to a summary produced by the Legislative Reference Bureau.