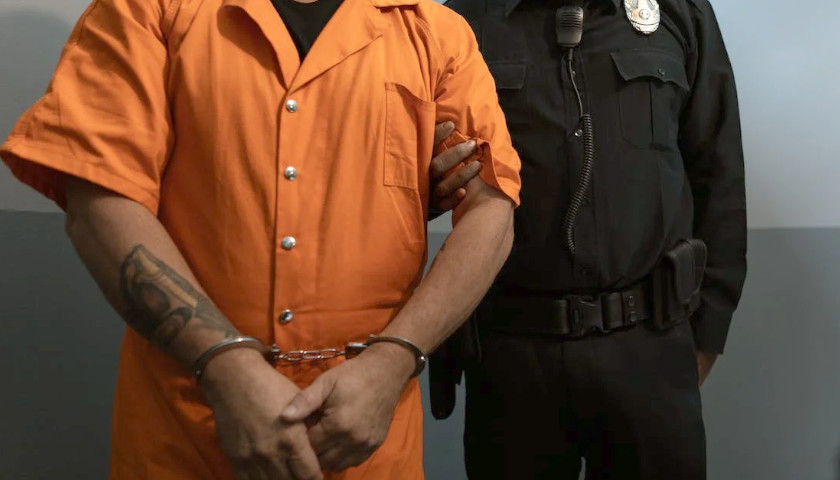 A measure calling for a state constitutional amendment on bail reform is one step closer to going to Wisconsin voters.

The Senate in session Tuesday passed the measure 23-9, sending it to the Assembly for a vote on Thursday. If the resolution passes, it will head to voters to decide in an April election that includes a Wisconsin Supreme Court race that could determine whether the court’s majority is controlled by conservatives or liberals.