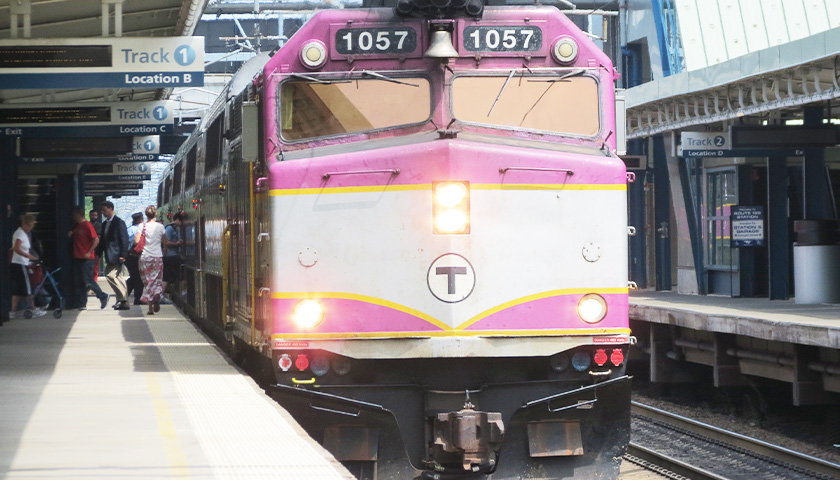 The Wisconsin Department of Transportation (WisDOT) is touting planned upgrades, including a new commuter rail system that stretches 33 miles of active freight rail from Milwaukee to Kenosha.

Authorities highlight that the train will ultimately link with the Union Pacific North commuter rail system in Kenosha, a Railway Age report said this week. Overall, the line will access nine stations, six of them being new to the system, with the proposed trail running parallel to I-94 along Lake Michigan in southeastern Wisconsin.