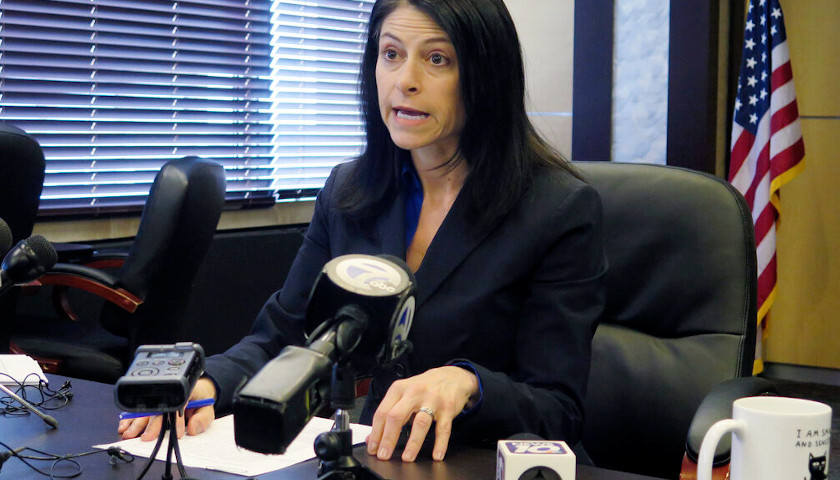 Agents foiled a stunning plot to kidnap Michigan Democratic Gov. Gretchen Whitmer, authorities said Thursday in announcing charges in an alleged scheme that involved months of planning and even rehearsals to snatch her from her vacation home.

Six men were charged in federal court with conspiring to kidnap the governor in reaction to what they viewed as her “uncontrolled power,” according to a federal complaint. Separately, seven others were charged in state court under Michigan’s anti-terrorism laws for allegedly targeting police and seeking a “civil war.”