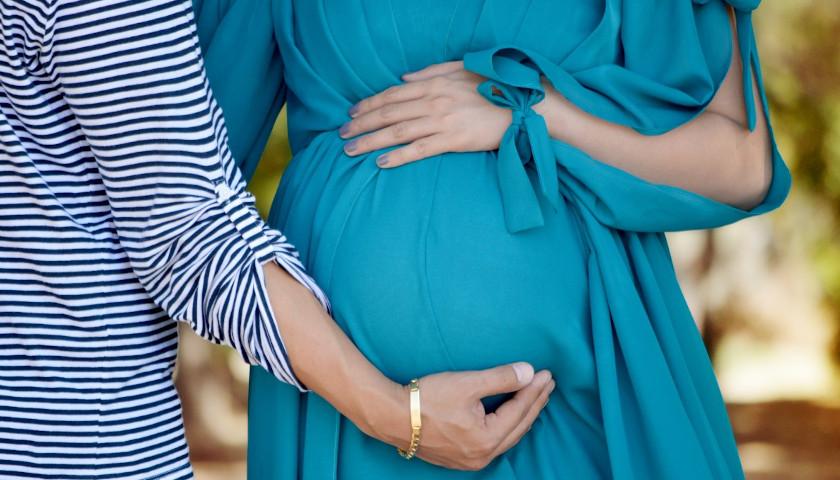 The Ohio Senate is set to vote on its version of the state’s two-year, $75 billion budget.

The main items in the Senate’s budget plan, which is similar to the budget on which the Ohio House voted in April, are an income tax cut, along with increased school funding.