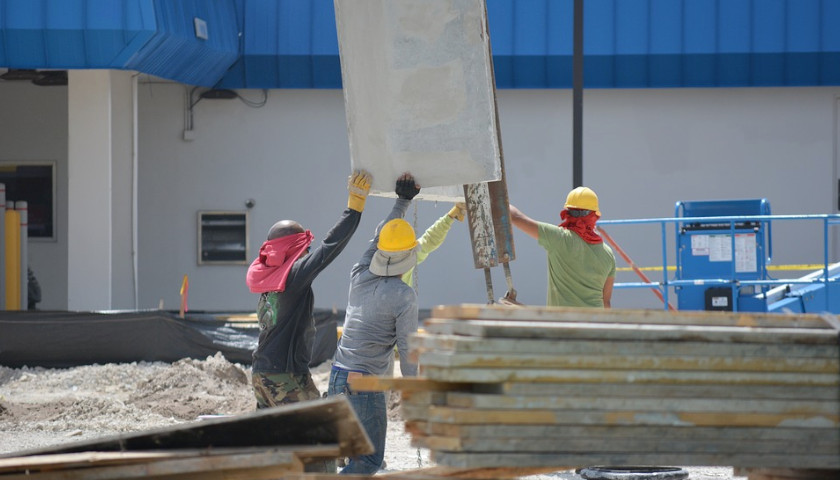 Staff at the Tennessee Department of Commerce and Insurance (TDCI) announced Tuesday that, in 2022, workers’ compensation insurance premiums are likely to decline for most Tennessee businesses for the ninth consecutive year.

TDCI officials, in a press release, attribute the savings to workers comp reforms that the state enacted in the previous decade.

“Since Tennessee’s workers’ compensation system reforms began in 2014, loss cost reductions of over 59 percent have been approved, representing substantial savings for Tennessee employers,” according to the TDCI press release.