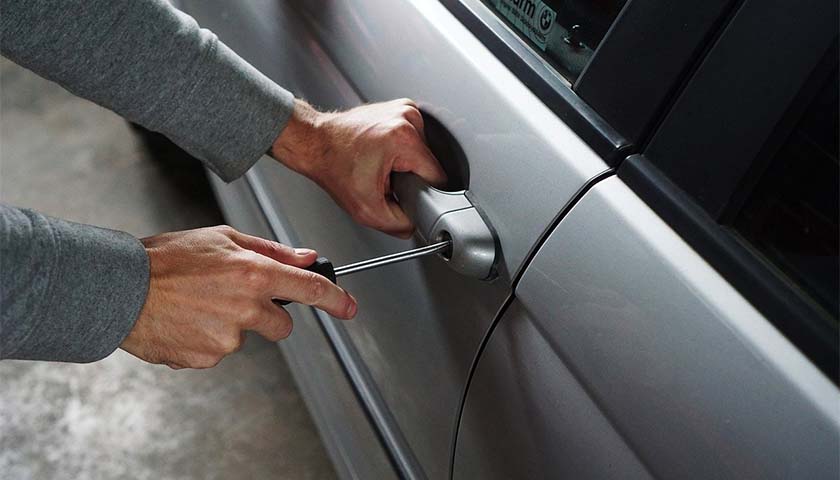 According to a WCCO report from December 2020, Hennepin County Attorney Mike Freeman and Washington County Attorney Pete Orput dropped a bail requirement for 19 “low-level offenses.” It was a move that took effect at the beginning of 2021.

Such offenses include but are not limited to theft under $35,000, car theft, property damage, insurance fraud, counterfeiting currency, possession of shoplifting gear, possession of tools to commit burglaries and thefts, and wrongful obtainment of public assistance and unemployment benefits.