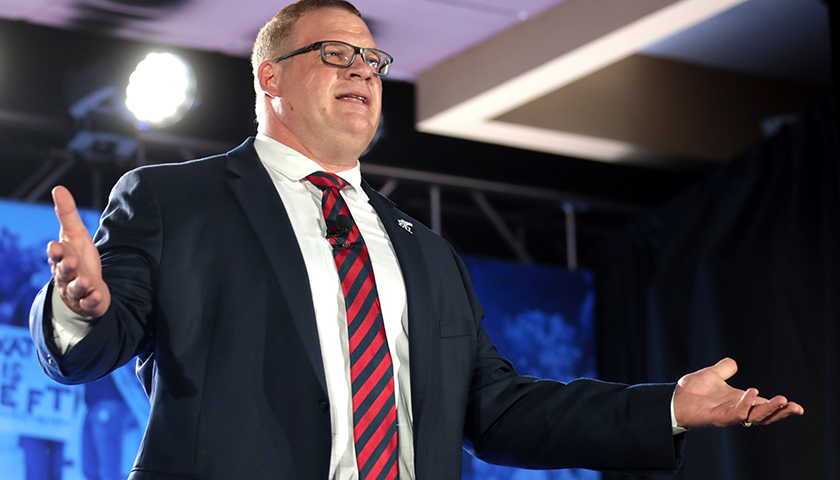 Knox County Mayor Glenn Jacobs pushed back on accusations that he was “pro-Putin” after a portion of a series of Sunday tweets were amplified, leading some to believe that he supported the Russian invasion of Ukraine.

“Unfortunately what has happened on the Left with the Russiagate investigation – which was a hoax – is that when Republicans say something that involves Putin they get tied to him by the Left,” Jacobs told The Tennessee Star. “Putin and brutal dictators like him look for weakness. In order to deal with people like him you need to project strength.”

“I do not support Putin,” the Knox County mayor said. “I’m for liberty and freedom. Putin is the antithesis of that.” 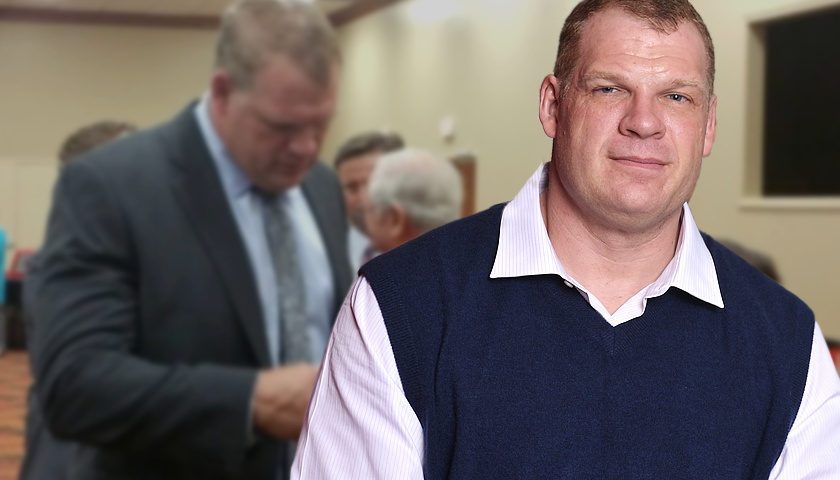 WWE wrestler Glenn Jacobs has won the Republican primary for Knox County mayor by a margin of only 17 votes, WATE reported. The Knox County Election Commission says there are, however, a few provisional ballots, so the results won’t be official until next week. Jacobs, a former WWE wrestler aka “Kane,”… 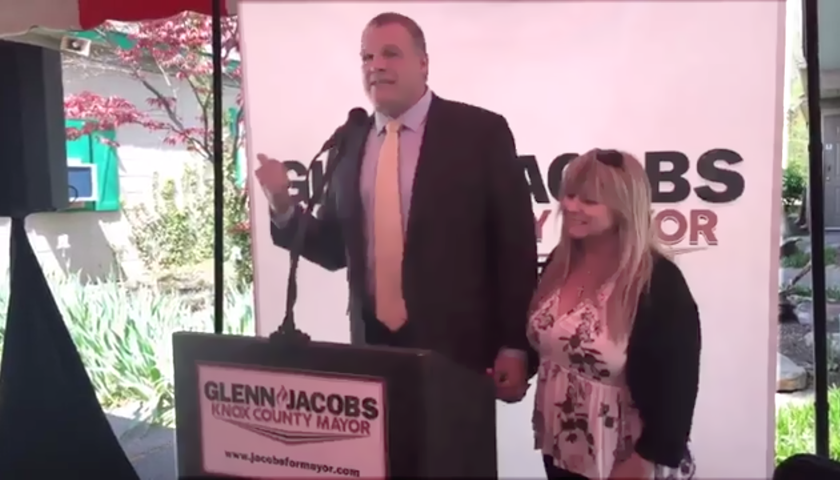 Glenn Jacobs, also known to WWE professional wrestling fans as Kane, has announced he will run for mayor of Knox County. Jacobs, 49, has lived with his family in East Tennessee for the past 22 years. “This is a great place to work, live and to raise a family,”…