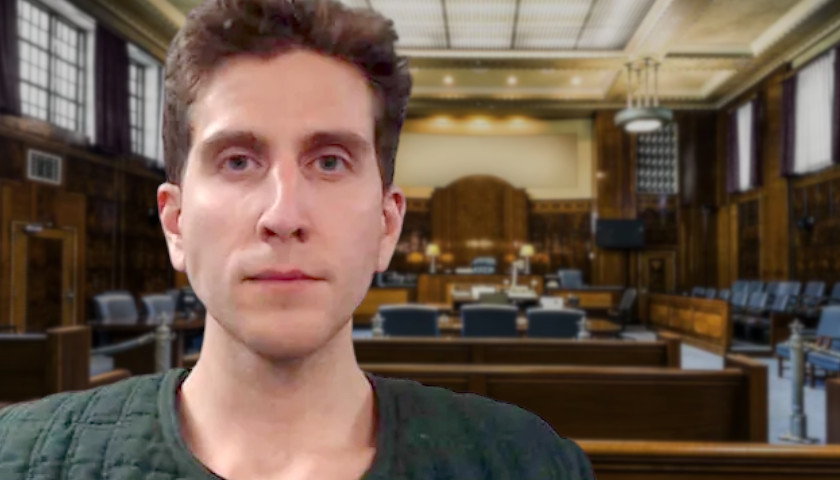 A 28-year-old man has been arrested in Pennsylvania in connection with the stabbing deaths last month of four University of Idaho students, according to several news reports Friday.

Paperwork filed by Pennsylvania State Police show Bryan Christopher Kohberger, 28, was being held for extradition in a criminal homicide investigation based on an active arrest warrant for first-degree murder issued by the Moscow, Idaho, Police Department and Latah County Prosecutor’s Office, according to the Associated Press.