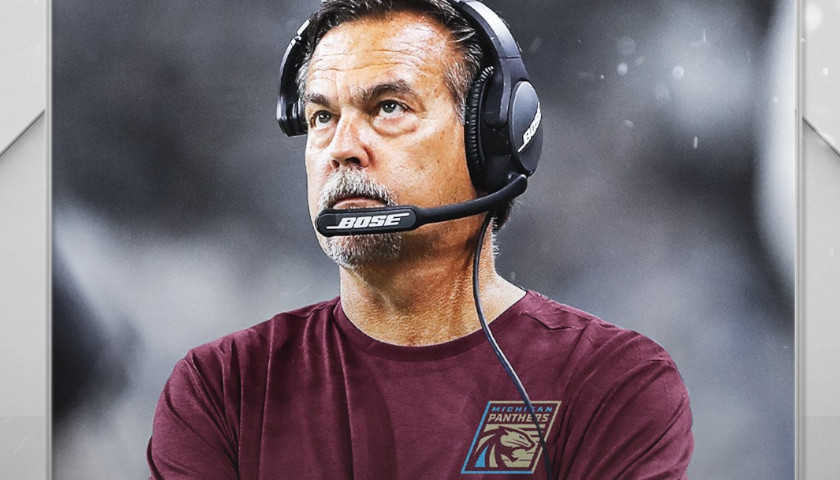 Former Tennessee Titans head coach Jeff Fisher will have the opportunity to control a new football franchise, as he was named the coach and general manager of the Michigan Panthers in the United States Football League (USFL).

Fisher coached in the NFL for more than two decades for multiple teams. He made six playoff appearances, losing Super Bowl 34 as the leader of the Titans. Most recently, Fisher served as an advisor to Eddie George at Tennessee State for the 2021 season. 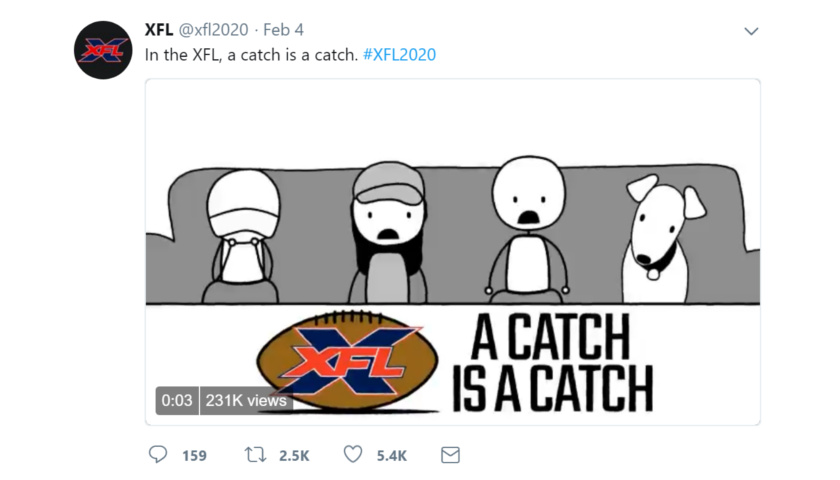 It didn’t take Vince McMahon’s XFL long to stir the pot. On Super Bowl Sunday, prior to the game, the official league Twitter account tweeted out clear shot at the NFL. Here is the beautiful footage: In the XFL, a catch is a catch. #XFL2020 pic.twitter.com/0oWoji9DQb — XFL (@xfl2020) February… 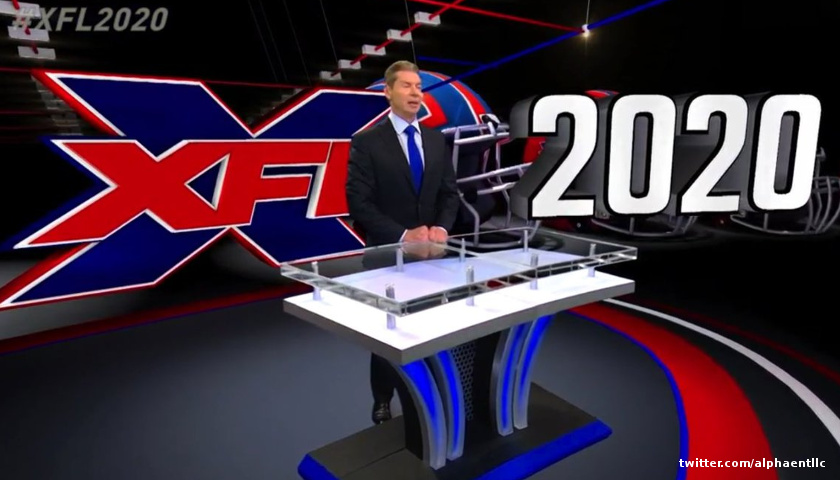 The XFL is coming back! Sure, not until 2020. But in WWE chief Vince McMahon’s announcement on Thursday, it was clear he was serious about reviving the failed football league. The original XFL existed for one season, in 2001. 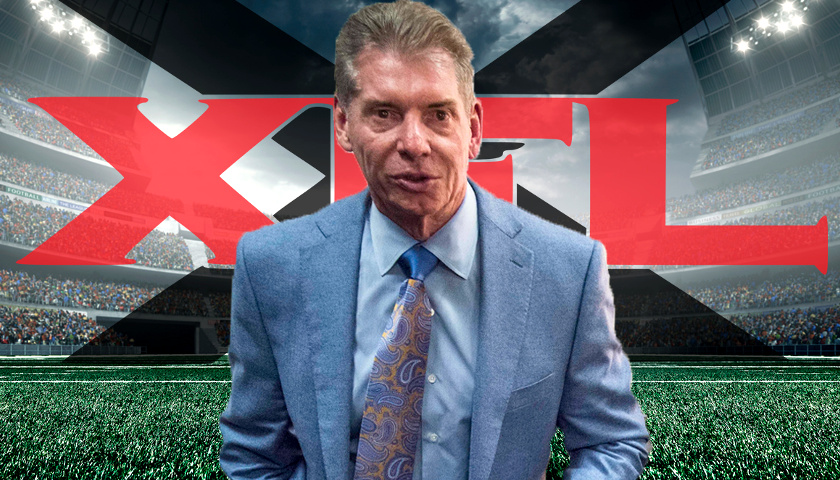 Vince McMahon has dominated the world of professional wrestling as the CEO of WWE for decades now, but he’s hoping to expand beyond the mat and into the gridiron. In a Thursday afternoon press conference, McMahon announced the return of the XFL, a football league that he and NBC tried…