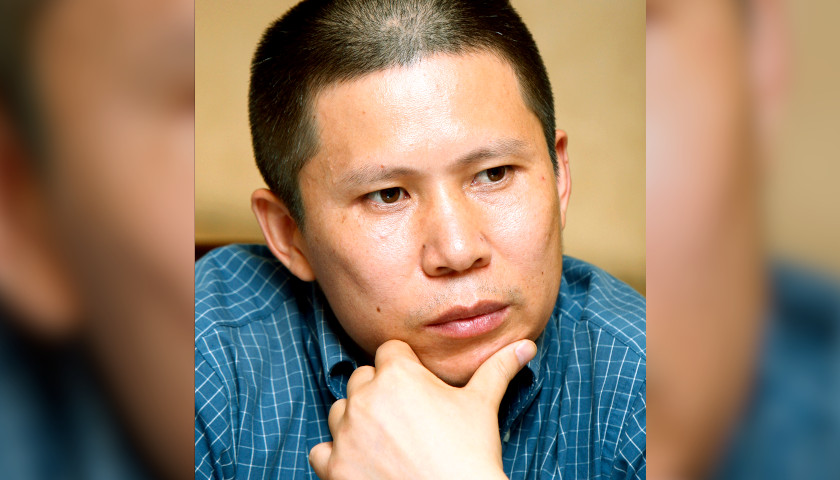 Xu Zhiyong, a prominent Chinese activist and legal scholar detained by the government since earlier this year, is being honored by PEN America.

The literary and human rights organization announced Thursday that Xu is this year’s winner of the PEN/Barbey Freedom to Write Award, which recognizes those imprisoned for free expression and previously has been given to dissidents everywhere from Cuba to Turkey. Xu’s award comes on the 31st anniversary of the so-called Tiananmen Square Massacre, when Chinese soldiers shot and killed pro-democracy demonstrators.