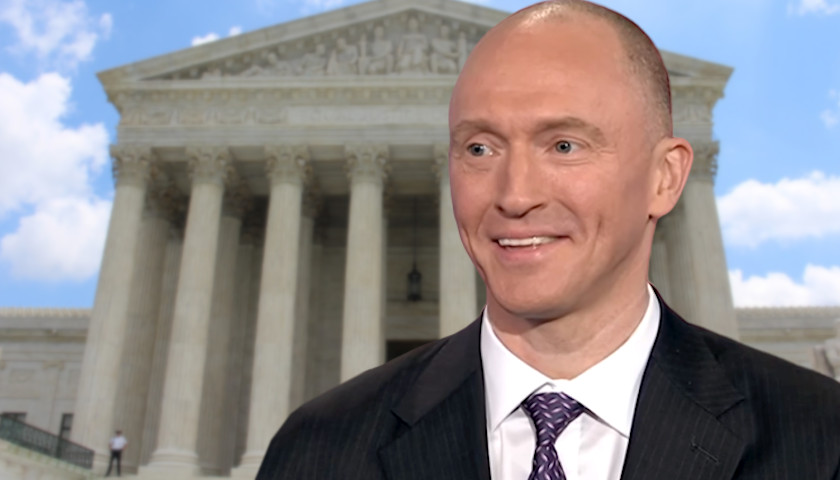 The Atlanta-based attorney, who represents Covington Catholic High School student Nicholas Sandman, told the Star Newspaper Group he will get justice for his new client, Dr. Carter W. Page in Page’s lawsuit against Yahoo! and the Huffington Post.

“They accused him of being a traitor to the United States of America,” said L. Lincoln “Lin” Wood, who joined Page’s legal team just before the defamation lawsuit was filed in Delaware Superior Court July 27. “I can’t think of a more heinous accusation to make against a man based on zero evidence.” 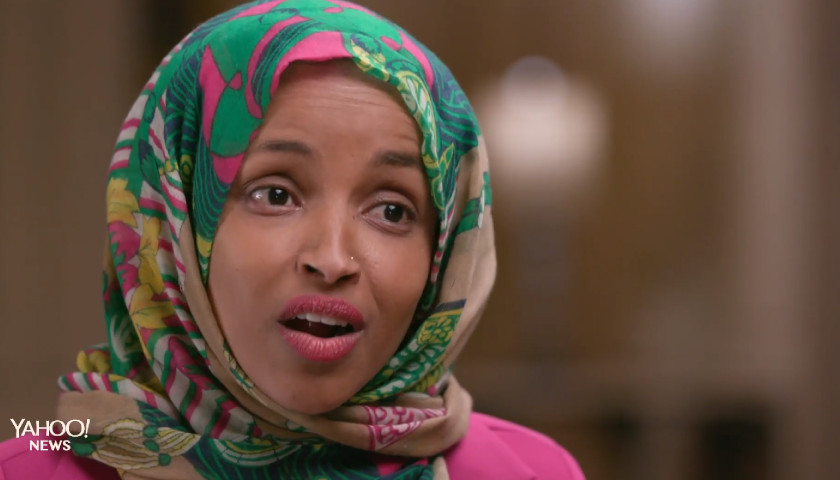 Rep. Ilhan Omar (D-MN-05) said she “almost chuckles” when people refer to Israel as a Democracy in a recent tell-all interview with Yahoo News. In the interview, Omar advocates for “having an equal approach” to dealing with Israel and Palestine. “Most of the things that have always been aggravating to… 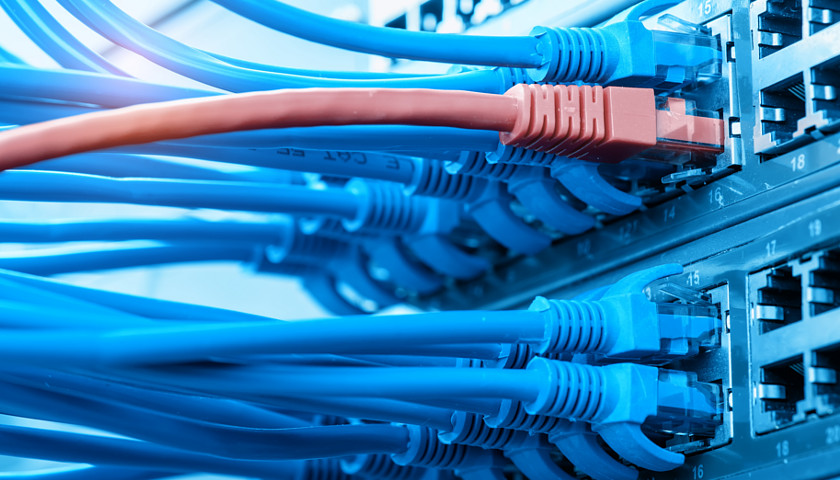 by Jeffrey Tucker   At long last, with the end of “net neutrality,” competition could soon come to the industry that delivers Internet services to you. You might be able to pick among a range of packages, some minimalist and some maximalist, depending on how you use the service. Or…