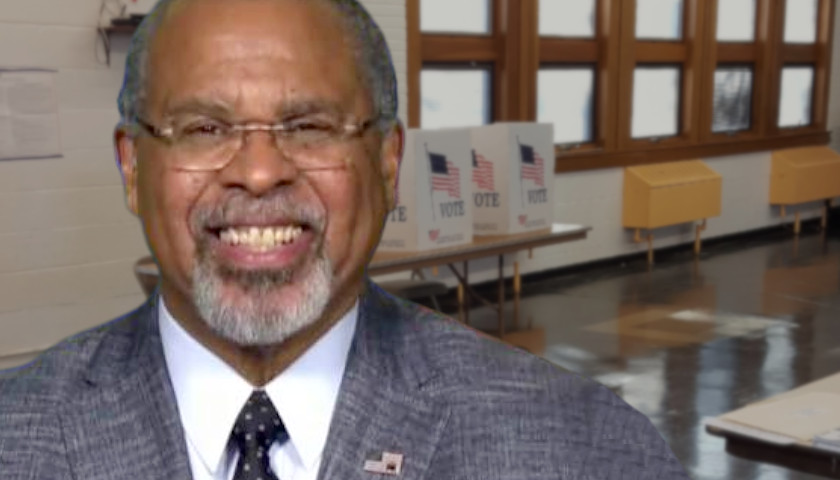 The chairman of the America First Policy Institute’s Center for Election Integrity (AFPI) told The Star News Network that he is watching for how elections run in 2022 and 2024 based on lessons learned from the poor handling of the 2020 presidential election.

“Look back and see that in 1918 you had the Spanish Flu, then in 1929, you had a complete economic collapse, in 1968, you had the riots, and in 1974, we had the Nixon impeachment—well, in 2020, you had all of those things happening in one year,” said J. Kenneth “Ken” Blackwell, who joined AFPI in July after a long career in public service and academia, including service as Ohio’s secretary of state and as the mayor of Cincinnati.