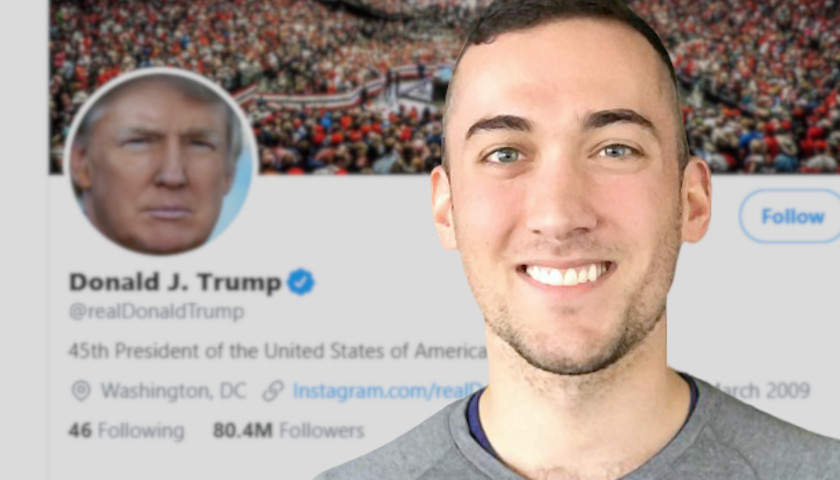 The Twitter official overseeing the tech company’s efforts to combat misinformation is a left-wing partisan who in the past has derided President Donald Trump as a “wretched orange man” and said he donated to former Secretary of State Hillary Clinton’s 2016 presidential campaign.

Yoel Roth, Twitter’s head of site security, is the man in charge of the platform’s fight against election-related misinformation. Some of Roth’s past political comments from 2016 and 2017 began making the rounds in conservative circles Tuesday after Twitter fact-checked a Trump tweet predicting that universal mail-in voting would result in widespread fraud.