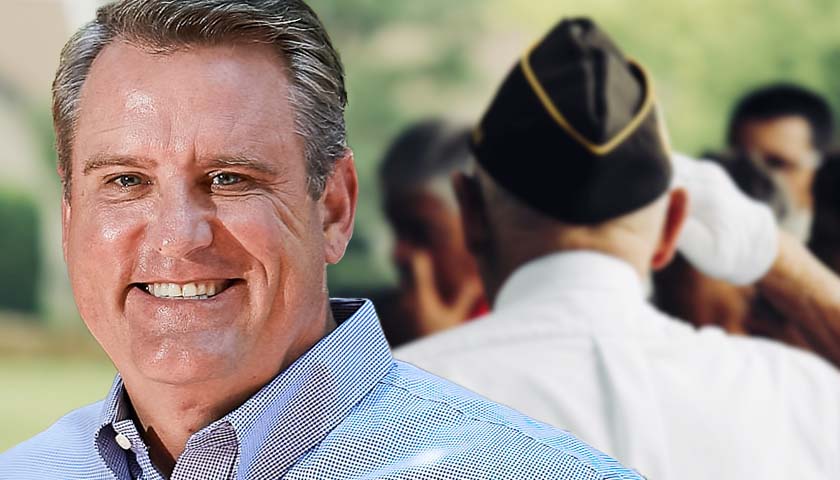 Governor Glenn Youngkin is enacting some of his policies by executive order, but he’ll have to work with legislators to get other initiatives passed. Senator Bryce Reeves has introduced two bills focused on the governor’s goal to make Virginia more veteran friendly.