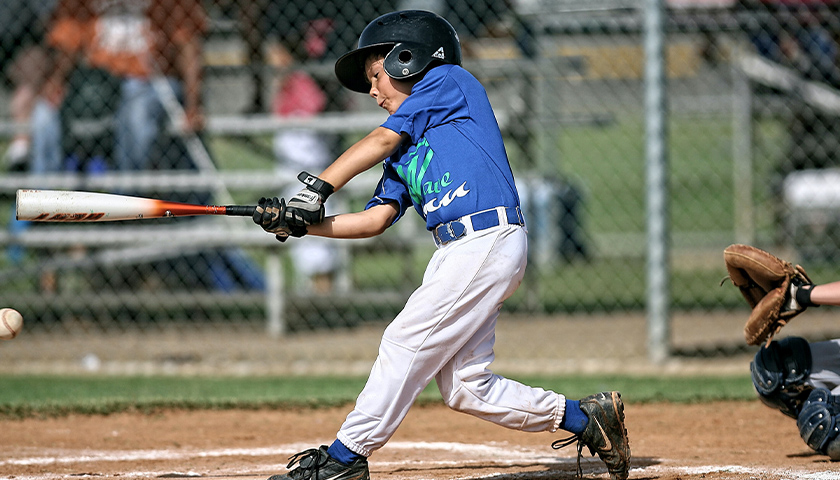 In the weeks leading up to Gov. Tim Walz’s “pause” on youth sports, state officials were privately scrambling for evidence to support the restrictions, at times admitting that “there isn’t much,” emails released Monday reveal.

“Here’s the way it should work: There is data, then there is a decision, then there is communication,” Sen. Michelle Benson, R-Ham Lake, explained at a Monday Senate hearing. “It’s not, ‘We need a message. Go find me the data that matches it.’”

Benson and her Republican colleagues published a trove of emails between state health officials and members of Gov. Walz’s staff ahead of Monday’s informational hearing. 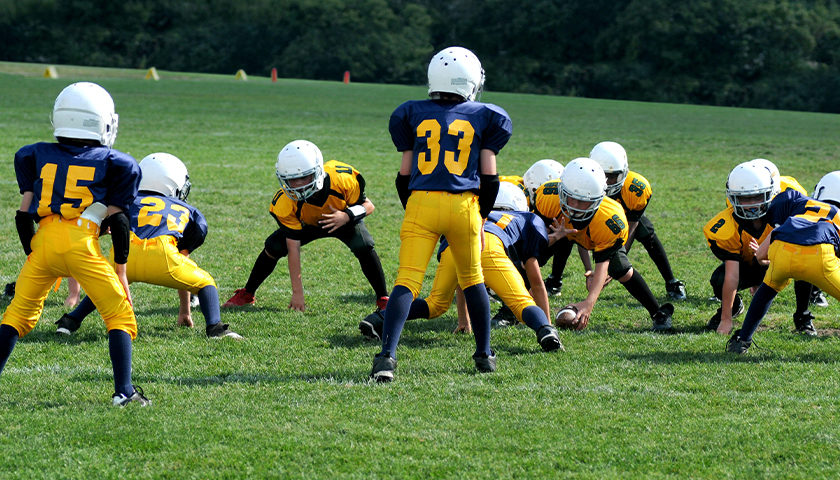 A court document filed last week claims Gov. Tim Walz’s administration attempted to pin the blame for COVID-19 deaths in long-term care facilities on youth sporting events without any evidence to back it up.

Let Them Play Minnesota previously filed a lawsuit against Walz for requiring youth athletes to wear masks while competing. Now, the group has amended its complaint to reflect evidence of the Walz administration’s effort to connect COVID-19 deaths in long-term care facilities to youth sports.

In its amended complaint, Let Them Play claims to be in possession of email evidence proving Walz officials engaged in a “complete fabrication” of the risks associated with youth sporting events. 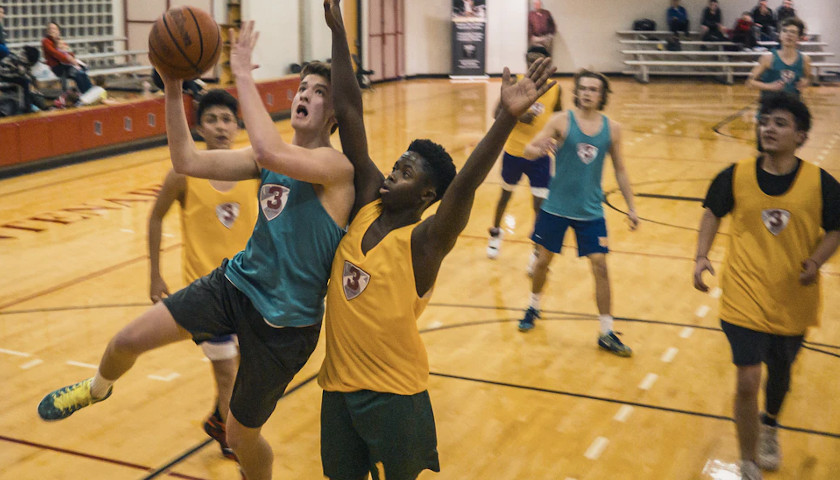 The Minnesota Department of Health released guidance for youth and adult sports Dec. 28, announcing that games and scrimmages will be able to take place starting on Jan. 14, in addition to practices being allowed beginning on Jan. 4.

Masks will be required at all times for players during both practices and games, with very few exceptions. According to the guidelines, “People are not permitted to remove their face coverings during activities that involve a high level of exertion.”