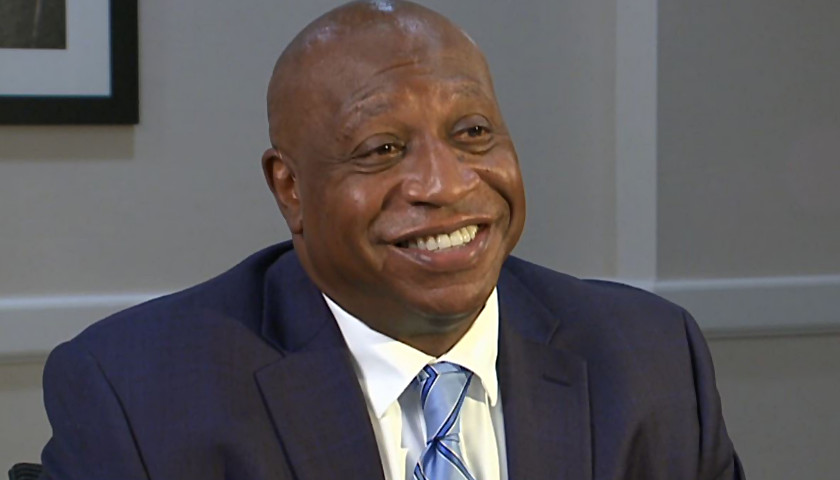 Drake, 56, is a Nashville native who began his MNPD career in 1988 and has served in a number of jobs throughout the department, the city said in a press release here. 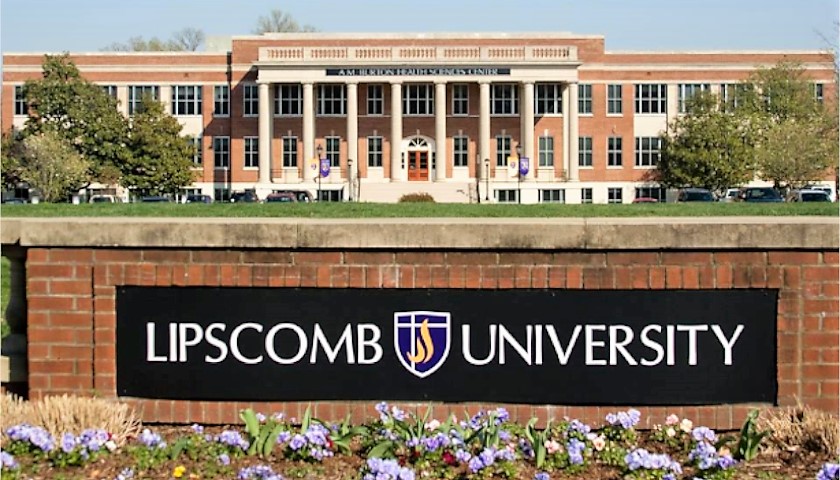 Dear Tennessee Star, Lipscomb University, how proud Nashville should be of this fine academic institution. Here is my story. On Sunday, the 28th of October, a group of wondrous young students came to my home and proceeded to clean my yard, cut my grass, pressure clean my house and seal…