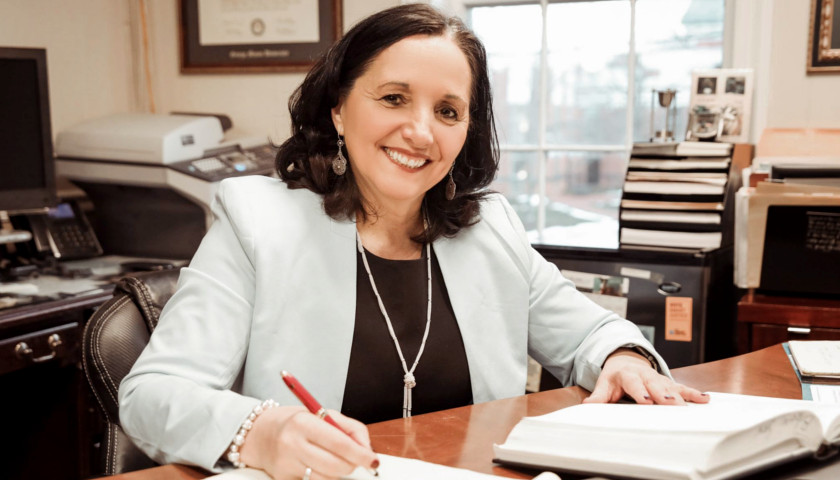 “Miss Buta Biberaj,  you do not do your job, nor have you done your job since the year ago when you were elected,” SUV President Brenda Tillett said at a Thursday press conference.