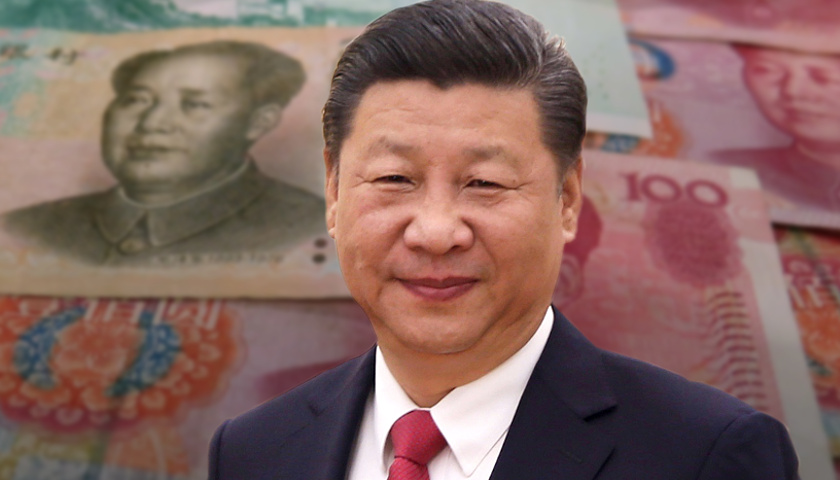 For years, Beijing has pushed to have the Chinese yuan accepted as an international currency, while countries unfriendly to the U.S. such as Venezuela, Iran, Russia, and North Korea have been looking for a dollar alternative for international trade. Western economic sanctions against Russia are now accelerating talks between Moscow and Beijing about finding “workaround” solutions, as Federal Reserve Chairman Jay Powell is warning the invasion of Ukraine may step up Beijing’s efforts to cut its dependency on the dollar. 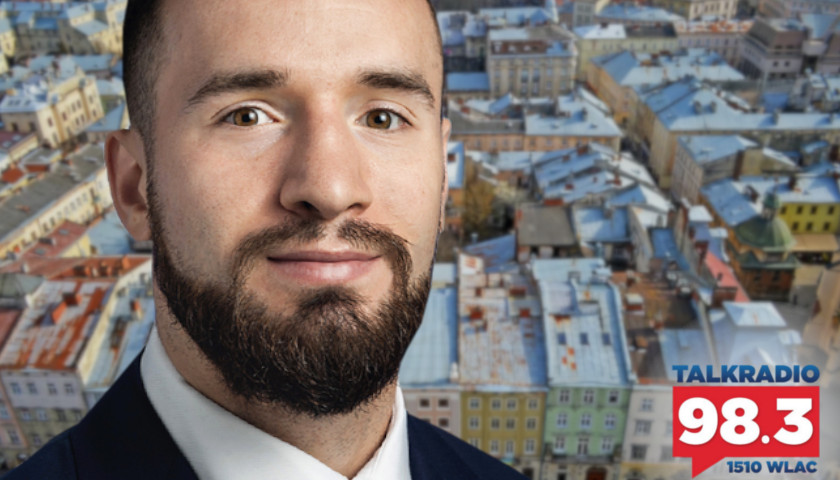 Wednesday morning on The Tennessee Star Report, host Leahy welcomed The Epoch Times contributor and international relations specialist Dominick Sansone to the newsmaker line to give his take on the Russia-Ukraine escalation. 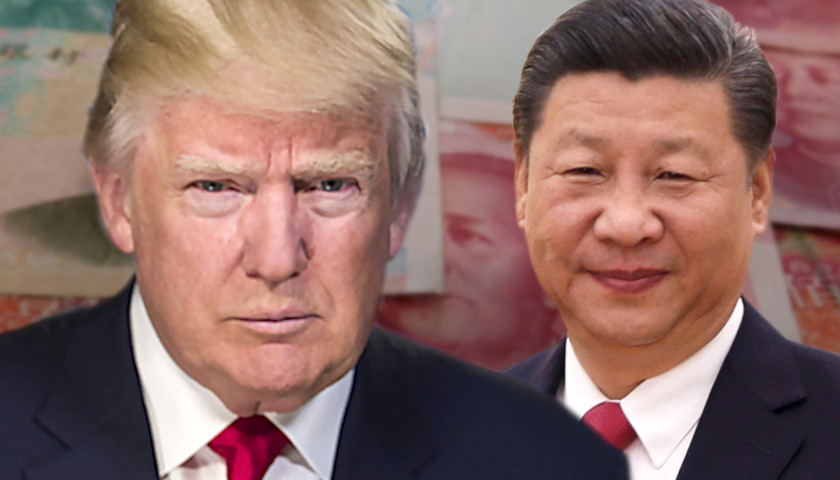 by Reuters   The United States is seeking to secure a pledge from China it will not devalue its yuan as part of an agreement intended to end the countries’ trade war, Bloomberg reported on Monday. Officials from the two countries, which resumed talks on Tuesday in Washington, are discussing…

by Hannah Bogorowski   China’s central bank announced late Sunday that it is planning to unleash nearly 700 billion yuan ($107.5 billion) into the financial system by cutting the amount of cash some banks must hold as reserves by 50 basis points. The People’s Bank of China (PBOC) said on…