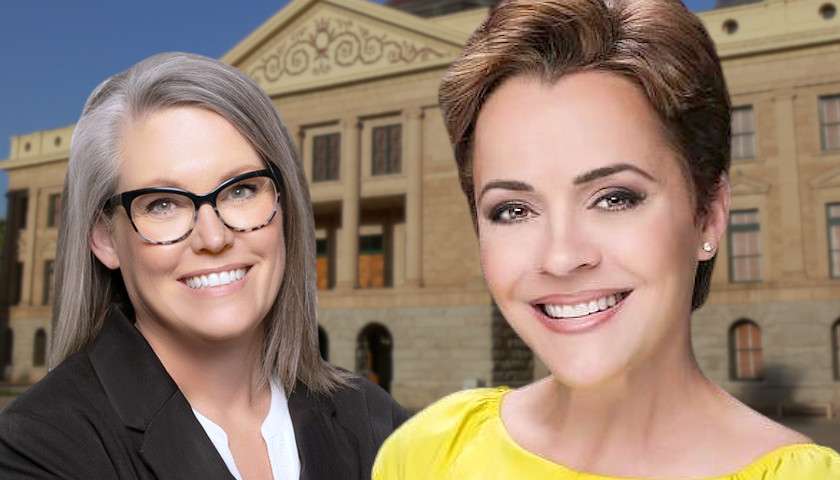 As the heated Arizona gubernatorial campaign between Trump-endorsed Kari Lake and Democratic Arizona Secretary of State Katie Hobbs continues, Lake is pulling ahead with spending related to her campaign. Through a funding maneuver, Republicans figured out how to adjust their TV ad buys in order to get better purchasing power, allowing them to obtain more than double the spots Democrats had purchased. At the same time, independent expenditures (IEs) in the race greatly favor Lake over Hobbs by over four to one.

The Republican Governors Association (RGA) has spent over $4 million on ads attacking Hobbs. That strategy is shifting, as the RGA has decided to coordinate with the Yuma Republican Party in order to get more out of their money. Since candidates and their local political parties get better airtime rates than outside groups, the RGA will fund the Yuma GOP $6.5 million to buy a total of $7.1 million in ads through election day on Nov. 8. State law allows political parties to coordinate with candidates, not out-of-state independent expenditure (IE) organizations. The first ad attacked Hobbs on border security and the second ad on taxes and spending.