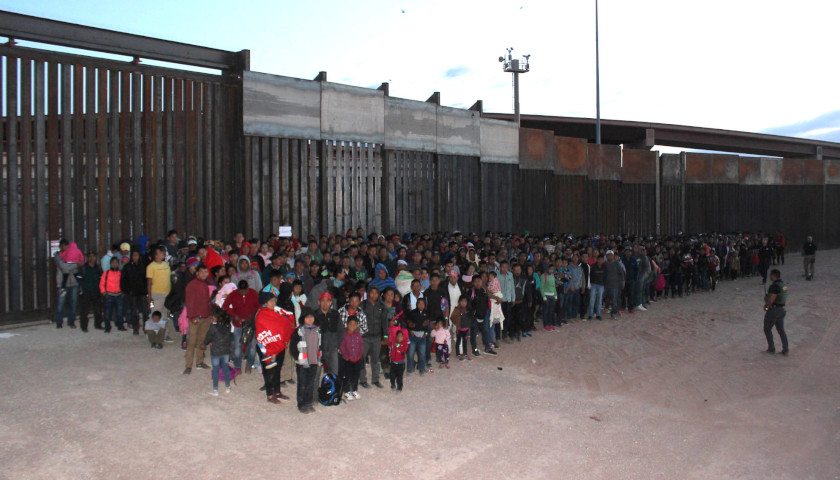 According to a Fox News report, Arizona is seeing a larger influx of illegal alien crossings than any other state.