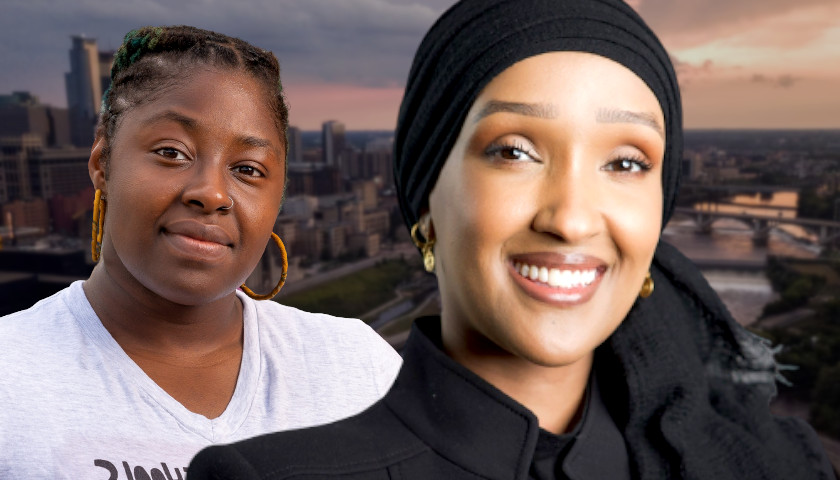 A Minneapolis City Council candidate is requesting a recount after narrowly losing to a candidate endorsed by the Democratic Socialists of America. Democrat Yusra Arab, announced her intentions on Twitter saying, “The outcome is one of the closest margins Minneapolis has ever experienced in a city council race using rank choice voting.”