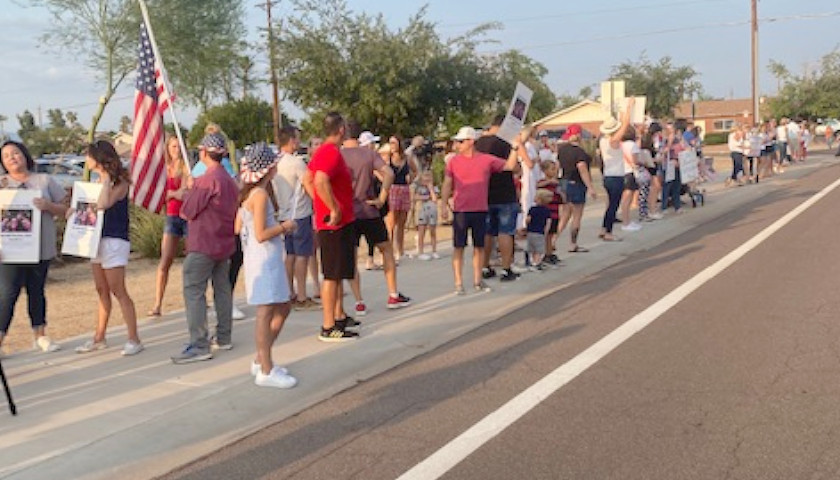 On the heels of the exposure of an extensive database of personal and derogatory information local parents say was collected by Scottsdale School Board President Jann-Michael Greenburg, Rep. Jake Hoffman (R-Queen Creek) told The Arizona Sun-Times that Greenburg needs to resign.

“Parents in Scottsdale and across the state are mad as hell over this situation, and rightfully so,” he said. “These allegations are gravely concerning and should be investigated to the fullest extent. If true, Scottsdale Board President Jann-Michael Greenburg should resign in disgrace and be prosecuted for abuse of power. It is unacceptable and anti-American to compile dossiers on your political enemies, especially when those so-called enemies are the very people you were elected to serve.”

Parents of children in the Scottsdale Unified School District (SUSD) discovered that the president of the school district’s school board, Jann-Michael Greenburg, has a Google Drive database containing personal information about some of the parents he’d had conflicts with. Greenburg (who is shown to have edit permissions for the Drive) and his father, Mark (who is listed as the owner of the Drive) told The Scottsdale Independent they had no involvement or knowledge of the database.